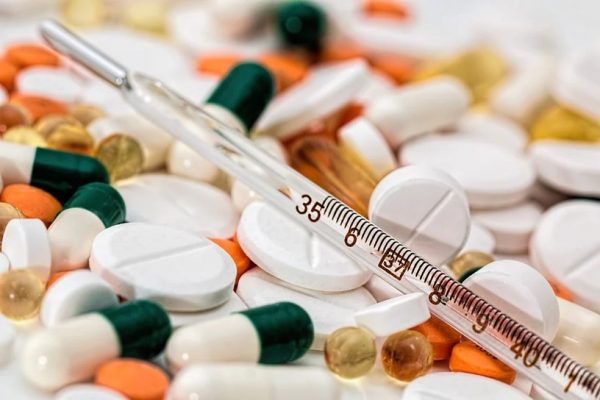 Cannabis: Cannabis is a tobacco-like greenish or brownish material made up of the dried flowering tops and leaves of the cannabis (hemp) plant. All forms of cannabis are usually smoked. Cannabis resin and oil can also be ingested orally or brewed in tea. Cannabis can make users feel relaxed and heighten their sensory awareness. Thus, users may experience a more vivid sense of sight, smell, taste and hearing.

Cocaine: Cocaine is a fine white or off-white powder that acts as a powerful stimulant. In its pure form, cocaine is extracted from the leaves of the coca plant. Cocaine is usually sniffed/snorted or injected, whereas crack is smoked. Crack is cocaine that has been further processed with ammonia or sodium bicarbonate (baking soda) and looks like small flakes or rocks. Cocaine can make users feel exhilarated and euphoric. Furthermore, users often experience a temporary increase in alertness and energy levels, and a postponement of hunger and fatigue.

Ecstasy: Ecstasy is a psychoactive stimulant. In fact, the term “ecstasy” does not refer to a single substance, but rather to a range of substances similar in chemistry and effects. It is usually taken orally but can also be snorted or injected. Ecstasy can heighten users’ empathy levels and induce a feeling of closeness to people around them. It is often used at “rave parties” to increase participants’ sociability and energy levels.

Image credit: Image by sammisreachers from Pixabay (Free for commercial use)