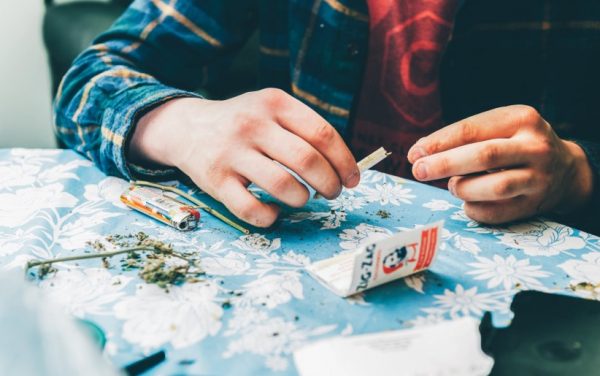 Addiction is a lot like other diseases, such as heart disease.

Both disrupt the normal, healthy functioning of the underlying organ, have serious harmful consequences, and are preventable and treatable, but if left untreated, can last a lifetime.

People of all ages suffer the harmful consequences of drug abuse and addiction.

Image credit: Photo by Harrison Haines from Pexels (Free for commercial use) 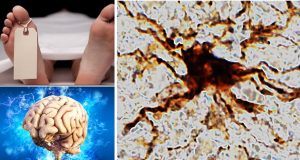 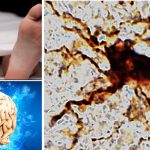 We think after our heart stops beating or dies, entire body system shuts down and there is no more growth and development occurs in human body. Is.. 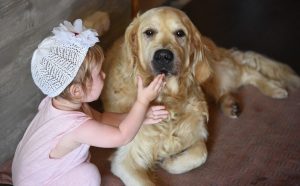 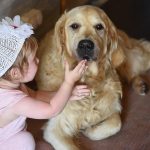 Owning a pet seems like fun but it also comes with lot of responsibility. Just like children animals also need care and love. Kids generally love to..

Food and Agricultural Organization UN,  World Health Organization in association with UN children’s fund recently released a press report regarding the impact of Covid-19 on economy and..

Why We Should be Eating Organic Food?

Most of us make the mistake of forgetting that having a healthy body goes hand-in-hand with a healthy mind and increases our overall sense of wellbeing. Exercising,.. 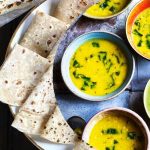 Sometimes we feel like having semisolid hot food. Answer for this is soup. Soup not only helps to sooth system, it also sufficiently fills the stomach. 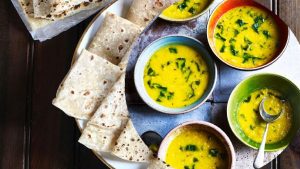 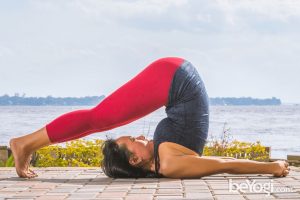