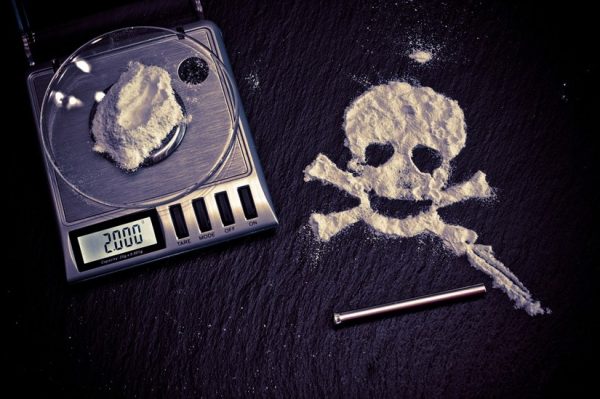 Abuse of and addiction to alcohol, nicotine, and illicit and prescription drugs cost Americans more than $700 billion a year in increased health care costs, crime, and lost productivity. It is estimated that 1 in 20 adults, or a quarter of a billion people aged 15-64 years, used at least one drug in 2014. Although trends in drug use vary across regions, as does updated reporting on data, the extent of drug use among the world population has remained stable over the past four years. Almost 12 per cent of the total number of people who use drugs, or over 29 million people, are estimated to suffer from drug use disorders.

The production of drugs may be divided into three categories:

(a) those processes which require only plant products,

(c) processes which use only man-made chemicals to produce consumable drugs.

Drugs under international control include amphetamine-type stimulants, coca/cocaine, cannabis, hallucinogens, opiates and sedative hypnotics. Countries have decided to control these drugs because they pose a threat to health.

Image credit: Image by A_Different_Perspective from Pixabay (Free for commercial)