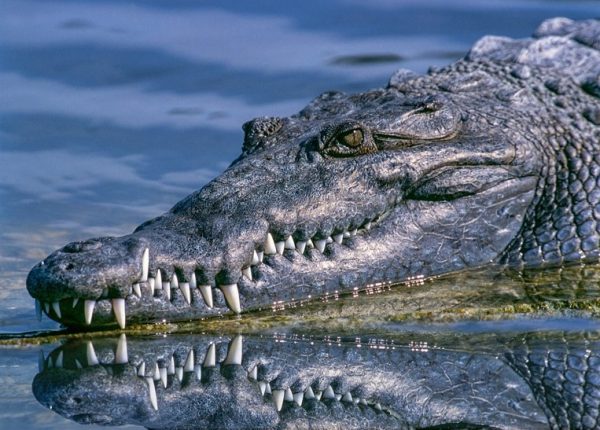 Hallucinogens: Hallucinogens, or “psychedelics”, are drugs that alter users’ state of consciousness and produce different kinds of hallucinations. It is usually swallowed. Taking LSD leads to strong changes in thought, mood and senses in addition to feelings of empathy and sociability.

Methamphetamine: Methamphetamine is part of the group of drugs called amphetamine-type stimulants (ATS). It is a synthetic drug that is usually manufactured in illegal laboratories. It can be swallowed, sniffed/snorted, smoked or injected. Methamphetamine stimulates a feeling of physical and mental well being, as well as a surge of euphoria and exhilaration. Users experience a temporary rise in energy, often perceived to improve their performance at manual or intellectual tasks.

Krokodil: Desomorphine, known by the street name krokodil, is an opioid derivative of codeine. Like heroin and other opioids, it has a sedative and analgesic effect, is highly addictive, and potentially harmful. Krokodil is considered as one of the deadliest drug as it has severe harmful affect on body – patches of flesh turning dark and scaly, like a crocodile’s body and it is flesh eating drug!