Why do people take drugs? 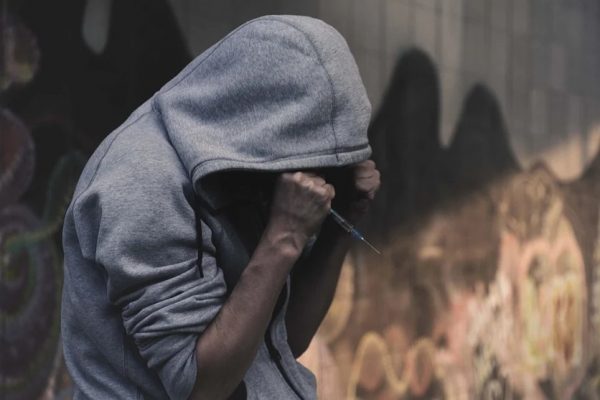 For many reasons people take drugs.