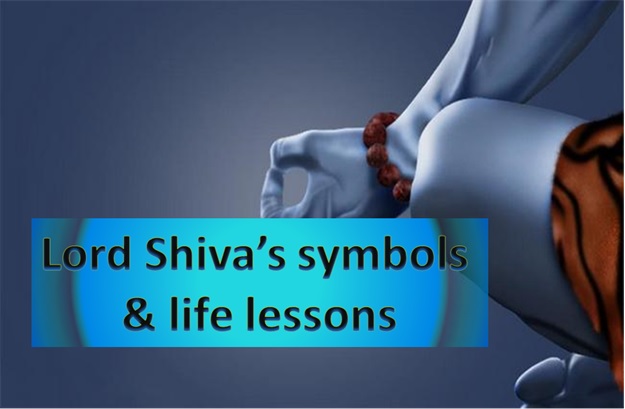 In a stressful life have you ever thought how to stay calm and composed? Learn it from Lord Shiva. Today is Shivaratri, Lord Shiva’s day! People around the world chant “Har Har Mahadev” while seeking blessings from the Lord. Shiva is Yoga Guru, Shiva is destroyer, Shiva means simplicity.

Lord Shiva has been considered as the representation of the Supreme Being. He is known as the third element in the Hindu Trinity (Trimurti), the other two members being Lord Brahma – the creator and Lord Vishnu – the protector. However, there is more to Lord Shiva than simply being the only ascetic God. Have you ever noticed the various symbols associated with Lord Shiva? These symbols have several meanings that teach us how to lead a life. It is all related to our mind and body in various ways.

Lord Shiva’s meditation pose tells us that always have self control, keep calm, suppress negativity and materialistic matters does not matter. An uncontrolled mind can lead to a disastrous life. One cannot win battles when we lose focus and fall prey to  desires and addictions. Therefore, it is necessary to keep the mind aligned to goals and heart too.

Ash smeared body and simple attire: What it symbolizes? 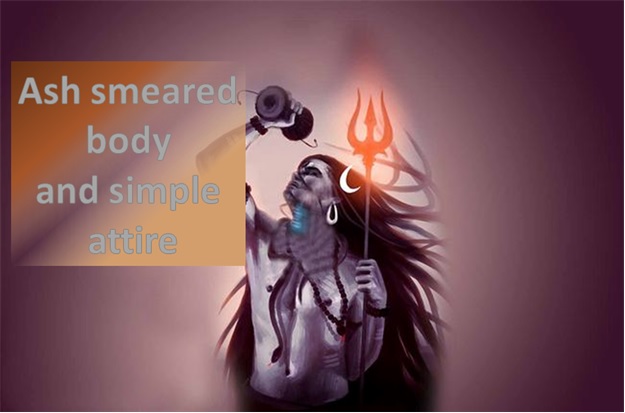 Matted Hair: What it symbolizes?  Unison of mind, body and spirit 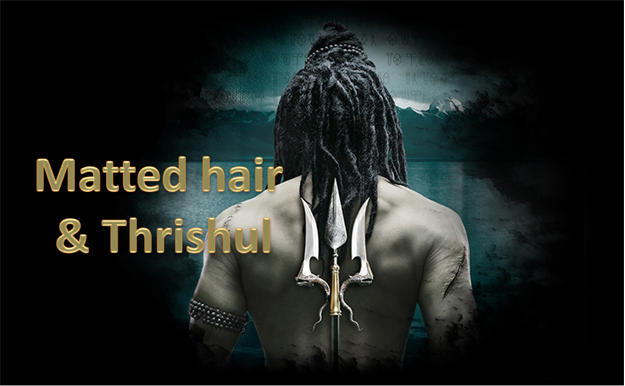 Third eye : What it symbolizes? 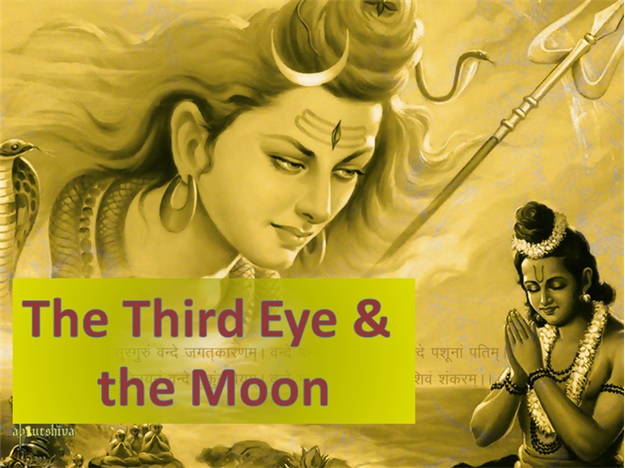 Blue throat : What it symbolizes? 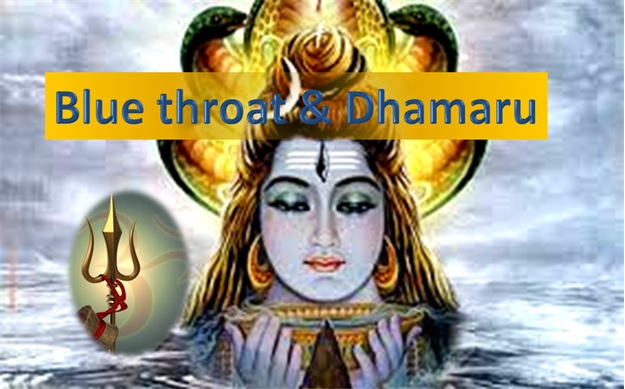 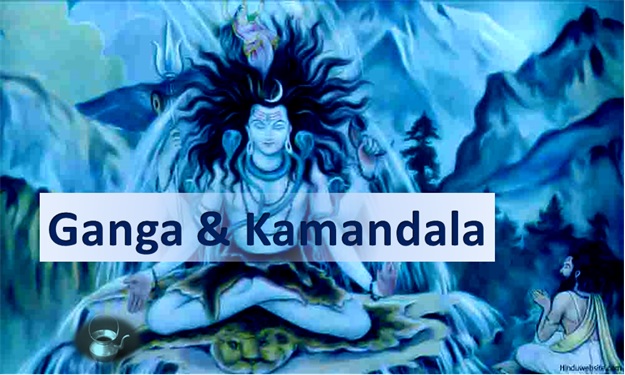 Three coiled serpent around the neck : What it symbolizes? 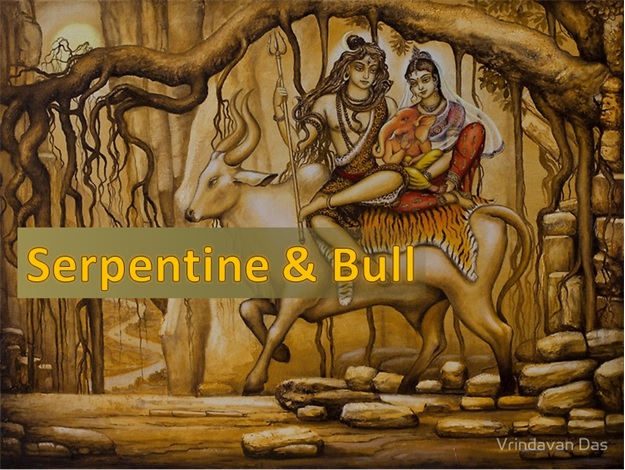