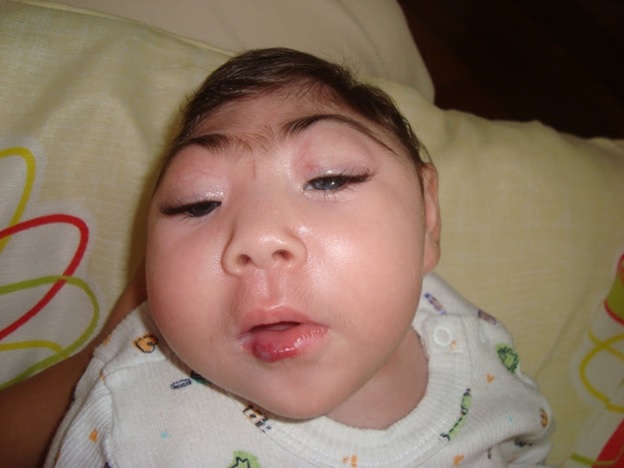 By: Claire Bernish at www.trueactivist.com

Strongly suspected to cause microcephaly, a fetal condition causing infants to be born with severe brain damage and smaller heads than normal, Zika virus has been predicted to spread through every nation in the two American continents — except Canada and Chile. Zika seems the likely culprit for Guillain-Barré syndrome, as well, which can lead to paralysis.

The World Health Organization stated the virus might spread so widely because the population across the two continents has not previously been exposed, and therefore lacks immunity; and because “Aedes mosquitoes — the main vector for Zika transmission — are present in all the region’s countries except Canada and continental Chile.” According to a statement, the Pan American Health Organization (PAHO) “anticipates that Zika virus will continue to spread and will likely reach all countries and territories of the region where Aedes mosquitoes are found.”

Since October, nearly 4,000 cases of microcephaly have been reported in Brazil, which is considered the epicenter of the Zika outbreak. “[M]ore than 1 million people have contracted the virus” there, reported the Washington Post. Brazil, El Salvador, Jamaica, and Colombia are now urging women to forego pregnancy for up to two years as a cautionary measure against the virus.

“The recommendation is that people plan their pregnancies, that they avoid if at all possible to have babies this year,” said El Salvador Deputy of Health Vice Minister Eduardo Espinoza in an interview. “This is the first time that we have suffered an attack of Zika virus, and the first attack is always the worst … If we don’t make any recommendations to the population, we could have a high incidence of microcephaly. Of those children, 99 percent will survive, but with limitations in their mental faculties.”

Zika is transmitted almost exclusively by the Aedes mosquito, which is most active during daylight hours. Nevertheless, blood transmission and one possible case of sexual transmission have been documented.Officials havewarned those in affected areas to protect themselves against the aggressive mosquitoes by employing insect repellent, wearing clothing that covers as much of the body as possible (preferably in light colors), and by keeping windows and doors closed and using mosquito nets.

“Mosquito populations should be reduced and controlled by eliminating breeding sites,” said the PAHO statement. “Containers that can hold even small amounts of water where mosquitoes can breed, such as buckets, flower pots, or tires, should be emptied, cleaned, or covered to prevent mosquitoes from breeding in them. This will also help prevent dengue and chikungunya, which are also transmitted by the Aedes mosquitoes.”

On Thursday, the Public Health England website reported that “three cases associated with travel to Colombia, Suriname, and Guyana have been diagnosed in U.K. travelers” as of January 18, though it emphasized Zika “does not occur naturally in the U.K.”