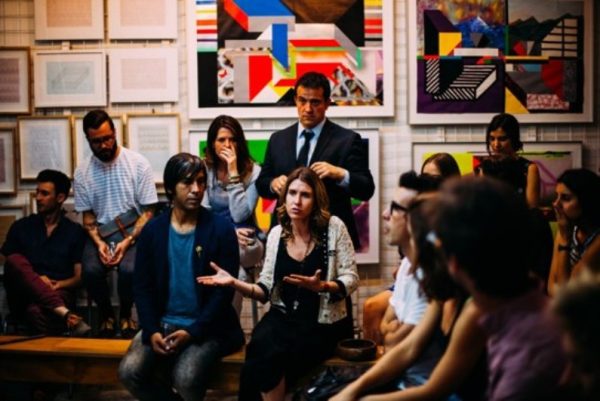 Those who spend time on social media before going to be, while on bed and even waking up to see what is happening obviously get less sleep.  Light from the devices disrupt sleep and will have serious impact on mental health.

Those who are already suffering from mental health issues might suffer more and the condition could further worsen. Instead of boosting the mood, lack of sleep could increase depression, anxiety, stress and even can elevate negative feelings. After using social media for longer hours, one could also feel lonely and depressed.

Sleep deprivation could lead to dementia and early memory loss.

Using social media as a security blanket to avoid interacting with others will cause and increase the problem of communication. To avoid feeling awkward, anxious, lonely and to avoid talking people will investigate posts constantly. Such negative interaction denies one’s development, decreases communication skills and reduces self- esteem. Not trying to mingle with others could have huge negative impact on a person’s life. Before noticing and acting on it, one could be already withdrawn from surroundings, feel isolated and lonely. They may feel unhappy and unwanted causing severe depression.

Image credit: Photo by Antenna on Unsplash (free for commercial use)