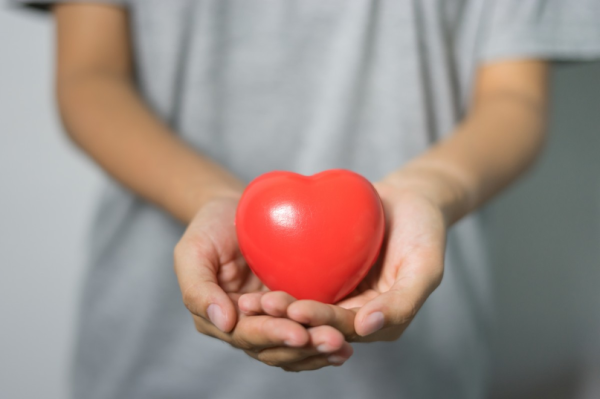 Hypertrophic cardiomyopathy (HCM): In a genetically inherited condition, walls of the heart muscle thicken. It could disrupt heart’s electrical system, makes it difficult for heart to pump blood causing irregular heartbeat or arrhythmias leading to cardiac arrest. It is one of the most common reasons for sudden death in young athletes and death of young people who are under 30.

Long QT syndrome: Inherited fast and abnormal heartbeats that cause fainting and sudden death. QT refers to the portion of the tracing on an electrocardiogram (EKG) that reflects the change in heartbeat/rhythm.

Structural abnormalities of heart: Having a congenital heart disease that is undetected and heart muscle abnormalities are also reasons for sudden death.

Other causes : Viruses can cause inflammation in heart muscles or inflammation could happen due to other illnesses such as Brugada syndrome which is caused by genetic disorder that can cause a dangerous irregular heartbeat in the lower chambers or ventricles) and beat fast and irregularly leaving irregular blood flow to heart followed by death.