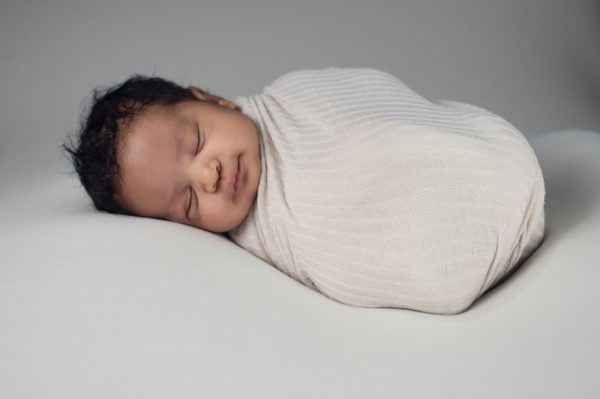 Save Your Vision Month

Image credit: Photo by Garrett Jackson on Unsplash (Free for commercial use)