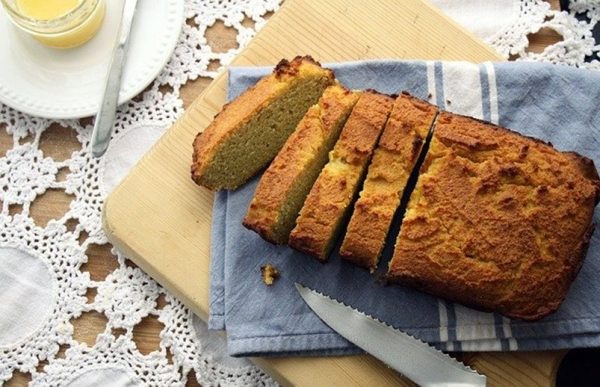 A new analysis suggests that going gluten free does not stop developing diabetic condition. Instead, it may increase the chance of acquiring Type 2 diabetes condition.

What is gluten anyway? Gluten refers to the proteins found in cereal grain’s endosperm (a type of tissue produced in seeds that are ground to make flour). Gluten both nourishes plant embryos during germination and later affects the elasticity of dough, which in turn affects the chewiness of baked products.

According to National Institute of Celiac Awareness: Gluten is only bad for certain people. These people are gluten-sensitive or gluten-intolerant, which means their bodies produce an abnormal immune response when breaking down gluten during digestion. The most common condition that people develop because of gluten allergy is called Celiac disease*.

However, some people who do not have Celiac disease or an intolerance to gluten believe that gluten-free diets are healthier than those that include gluten products. Researchers at Harvard University’s T. H. Chan School of Public Health in Boston wanted to see whether this belief might have any scientific merit. In the study, the researchers looked at surveys conducted every 2 to 4 years in which nearly 200,000 people reported what they ate. The researchers estimated the participants’ gluten intake based on this information, and then looked at which participants went on to develop type 2 diabetes over the 30-year study period!

As per Zong who leads the research group we all know during the 1980s the low-gluten fad did not exist when the study period began. But participants’ gluten intake naturally varied, based on how often they ate foods like bread, cereal and pasta.

This finding suggests that there might be a link between people’s gluten consumption and their risk of diabetes. However, it is not clear why the people who consumed more gluten were less likely to be diagnosed with type 2 diabetes than the people who ate less gluten, the researchers said. One explanation is, people who consumed more gluten containing food also ended up consuming more fibrous food, that helps in reducing the chance of getting diabetes Type 2.

Did you know? According to Packaged Facts, a market research company, although many people continue to buy gluten-free foods at grocery stores and restaurants, it appears the gluten-free trend is waning for those looking to lose weight or gain energy.

Well, talk to you doctor if you are planning to go on gluten-free diet.

Image credit: Image by Aline Ponce from Pixabay  (Free for commercial use)