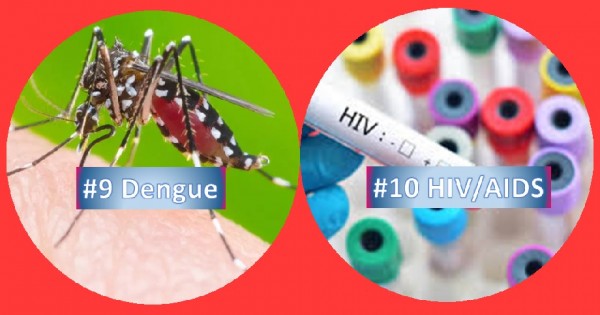 Dengue and HIV: are two threats added to the list. Dengue’s impact is more in tropical countries, AIDS has been in news from past few decades.

Dengue: Mosquito borne disease dengue is another huge threat to human beings. It is lethal and kill up to 20% of those who suffer from severe dengue. This number is high in both India and Bangladesh. This disease is spreading t less tropical temperature countries like Nepal. WHO is determined to reduce Dengue deaths by 50% by 2020.

HIV:  Million people dye every year because of HIV/AIDS. Since the beginning of epidemic more than 70 million people have acquired HIV infection and about 35 million people have died. As of today, 37 million people with HIV are surviving worldwide. Sex workers, people in prison, same sex marriage in men or transgender people are affected and it is a challenge to reach these people. One reason is these group of people are excluded from health services.

The progress made against HIV has been enormous in terms of getting people tested, providing them with antiretrovirals (22 million are on treatment), and providing access to preventive measures such as a pre-exposure prophylaxis (PrEP, which is when people at risk of HIV take antiretrovirals to prevent infection).  Young girls and women are particularly between age 15-24 are at high risk and account for 1 in 4 HIV infections in sub-Saharan Africa despite being only 10% of the population. WHO will continue its support to introduce self-testing tool kits and to receive treatment in many countries. WHO and the International Labor Organization will support companies and organizations to offer HIV self-tests in the workplace. 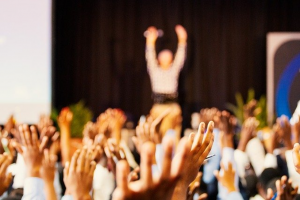 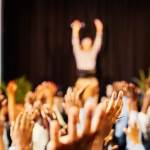 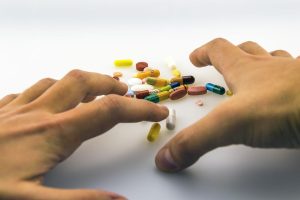 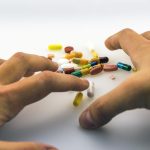