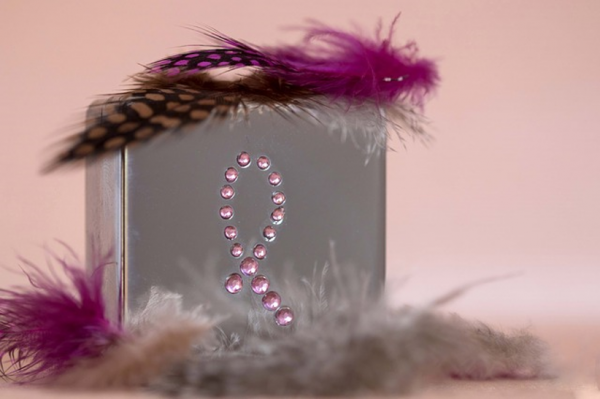 Cancer is a broad term for a class of diseases characterized by abnormal cells that grow and invade healthy cells in the body.  Breast cancer starts when cells in the breast begin to grow out of control. These cells usually form a tumor that can often be seen on an x-ray or felt as a lump. The tumor is malignant (cancerous) if the cells can grow into (invade) surrounding tissues or spread (metastasize) to distant areas of the body. Breast cancer occurs almost entirely in women, but men can get it, too.

Stats about breast cancer:  Breast cancer is the most common cancer in women both in the developed and less developed world.

What are the risk factors for breast cancer?

Breast cancer risk factors you cannot change : Having a risk factor, or even many, does not mean that you are sure to get the disease.

Reproductive factors associated with prolonged exposure to endogenous estrogens, such as early menarche, late menopause, late age at first childbirth are among the most important risk factors for breast cancer. Exogenous hormones also exert a higher risk for breast cancer. Oral contraceptive and hormone replacement therapy users are at higher risk than non-users. Breastfeeding has a protective effect.

2. The most significant risk factors for breast cancer are being female and aging. About 95% of all breast cancers in the US occur in women 40 and older.

3. Getting a mammogram can help reduce the number of deaths from breast cancer by 30 to 40% among women ages 40 to 70.

4. Breast cancer deaths have been declining since 1990 thanks to early detection, better screening, increased awareness, and new treatment options.

5. Each year it is estimated that over 220,000 women in the United States will be diagnosed with breast cancer and more than 40,000 will die.

6. Make your mom a personalized card telling her to get a mammogram.

7. Breast cancer is the second leading cause of death among women.

9. Every 19 seconds, someone in the world is diagnosed with breast cancer.

Early diagnosis remains an important early detection strategy, particularly in low- and middle-income countries where the diseases is diagnosed in late stages and resources are very limited.

Breast self examination (BSE): There is no evidence on the effect of screening through breast self-examination (BSE). However, the practice of BSE has been seen to empower women, taking responsibility for their own health

Clinical Breast Examination (CBE): Research is underway to evaluate CBE as a low-cost approach to breast cancer screening that can work in less affluent countries. Promising preliminary results show that the age-standardized incidence rate for advanced-stage breast cancer is lower in the screened group compared to the unscreened group.

Key message: Breast cancer is the top cancer in women worldwide and is increasing particularly in developing countries where the majority of cases are diagnosed in late stages.