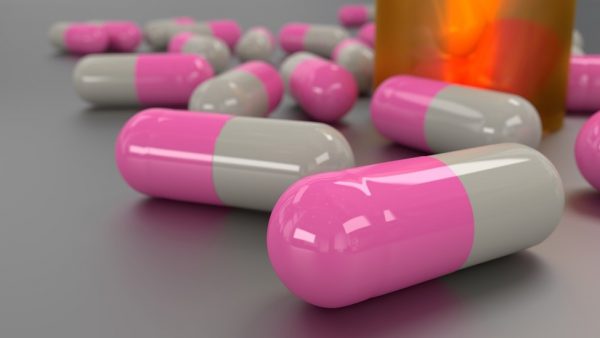 According to World Economic Forum one of the great global challenge we humans are going to face is Antibiotic resistance bacteria.

The biggest crisis of the 21st Century is “Antibiotic resistance bacteria”

Over the decades we have been using antibiotics both in medicines as well as in farming. The over use of antibiotics has resulted in evolution of bacterial species that are a threat to human health. Scientists and pharmaceutical companies are continuing their work to find new antibiotics.

However, the threat of evolution of new antibacterial resistance species is posing bigger challenge in front. According to WE Forum, if we want long term solution we must look beyond the search for new antibiotics.

Since the discovery of penicillin in 1928 by A Fleming, antibiotics and other similar types of medicines have protected millions of people from dangerous infectious diseases. Prescription of antibiotics as a cure for common conditions became a practice.

Reason for this is, fast and long-term effect of these drugs on human body. Moreover, many antibiotics are broad spectrum means are active against both gram positive and gram-negative organisms. They are invaluable in the control of many healthcare associated infections and diseases.

Since 1987, there was no new class of antibiotics has been introduced. According to UK based research study, this could lead to death of 10 million people per year by 2050!

“To avoid this global crisis new innovations and breakthrough ideas in all areas of antibiotics research by clinicians, pharmaceutical industries, academics and control measurements from public health agencies must be developed”.

In the past decades the development of new antibiotics helped to fight against new strain of resistant bacteria. In recent years less than 50 potential new antibiotics are tested and very few of them are successful. The reason for this is not just economics but also difficulties in conducting clinical trials of new drug and getting them approved. It is expensive to run the trials and drug companies are not permitted to conduct trials using new antibiotics with dummy medications – instead they need to prove effectiveness of new against existing antibiotics. This is posing a problem as using new and existing antibiotics for trial is not only expensive and enrolling large number of patients for testing is difficult.

According to WHO drug resistant infection is a greatest challenge. The increase in supply of new antibiotics and cutting demand for existing one could help to meet the demand. Efforts to find new alternative for antibiotics are somewhat promising but we are not there yet and long way to go.

Both WHO and UN have both made tackling antibiotic resistance a high priority globally. As a consumer (and a patient) what we can do?

One solution to overcome this threat is research teams to develop clinical trial networks and finding simpler ways of getting antibiotics approved. Alternative to antibiotics that can kill bacteria is another possibility.

See how a giant Amazonian frog could help save millions of lives?