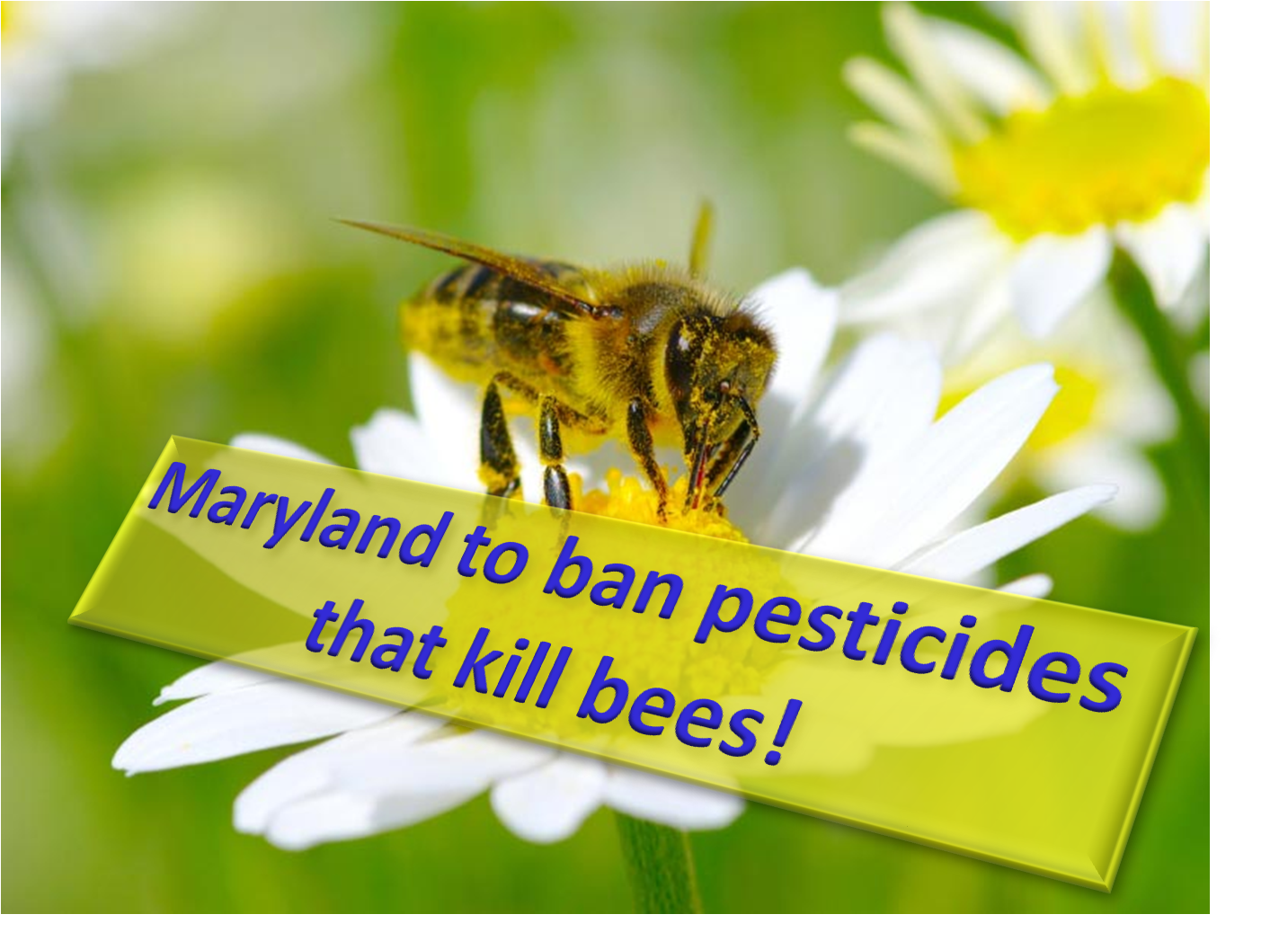 By: Amanda Froehlich at www.trueactivist.com

In 2015, honey bee populations in the state of Maryland declined by 61%, according to the USDA. That startling statistic is two times higher than the national average, which is why beekeepers are celebrating the state’s recent decision to ban neonicotinoids, pesticides which have been linked with Colony Collapse Disorder.

ThinkProgress reports that in April, the Maryland House and Senate agreed upon and jointly passed a final version of the Maryland Pollinator Protection Act. If passed, the legislation will virtually eliminate consumer use of the widely-used pesticide that has been shown to negatively impact honey bee populations. In effect, Maryland will become the first state in the U.S. to codify such protection for the bumbling insects.

While scientists haven’t pinpointed a single cause behind the mass honey bee deaths, most agree that pesticides are an important contributor. The reason a ban on neonicotinoids hasn’t been passed nationwide is because the USDA has failed to declare a link between neonics and bee deaths. Reportedly, the widely-used pesticides are a key part of expanding the global insecticide market projected at around $15 billion in revenues.

The EPA is reviewing the link between several varieties of the insecticides and the bee deaths, however. Those findings will be shared with the public in 2018, the same year Maryland’s ban on neonicotinoid-containing pesticides goes into effect.

Concerning the legislation, Tiffany Finck-Haynes, a campaigner at Friends of the Earth, commented that “Maryland’s [pollinator] losses are really staggering.” She also noted that “sustainable” bee losses are considered to be around 10 to 15 percent of a colony – significantly less than what Maryland has been experiencing.

Over the past few years, scientists have found several links between neonicotinoids and poor pollinator health. For example, one study found that exposure to neonicotinoids impacted a bee’s brain. This, in result, made it forget the scent of food. Other studies have shown that pesticide exposure might weaken a honeybee’s immune system, making it more difficult to fend off viruses. Of course, bees’ populations are also threatened by dwindling food sources and the varroa mite – both which have been implicated in Colony Collapse Disorder.

The new law would “be a landmark, and it would set a standard that maybe other states would follow,” commented Del. Anne Healey, D-Prince George’s County, who authored the House version of the bill.