Stop Eating Meat To Save the Planet - HealthyLife 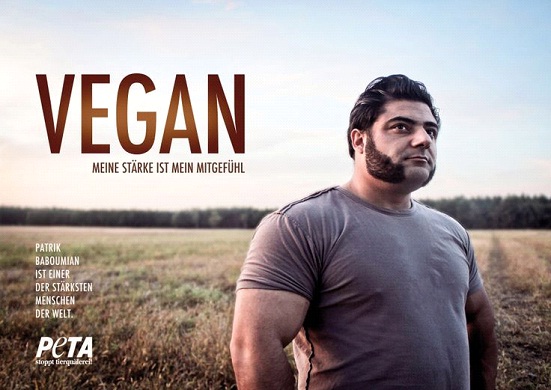 Arnold Schwarzenegger, the man who once delivered the line ‘you hit like a vegetarian,’ is promoting a plant-based diet for health and environmental reasons.

Arnold Schwarzenegger, the man who once delivered the line ‘you hit like a vegetarian,’ is urging people to lessen their consumption of meat. The governor of California, former body-builder, and actor recently made headlines when he spoke at the climate change conference in Paris and said:

“Right now people, seven million people are dying every year. That is alarming and everyone in government has the responsibility to protect the people. They have to do something about it.”

According to Schwarzenegger, reducing meat consumption would be the best way to start.

“28% of the greenhouse gasses come from eating meat and from raising cattle, so we can do a much better job.”

What he’s saying is nothing new. In fact, several reports have concluded that a plant-based diet is the best way to reduce carbon emissions and save the planet. Ellie Highwood, professor of climate physics at the University of Reading, told News beat:

“If everyone around the world ate as much as we do in Britain, it would be even worse.”

Arnie speaking out against meat has been a shock to many.

While many are calling him a hypocrite for eating more than his share of beef back in the day as a competitive bodybuilder, he’s now suggesting everyone do their part by having a couple of meat-free days per week. This has prompted many to ask if bodybuilding is possible on a vegetarian diet. Guess what his response was?

“Luckily we know that you can get your protein source from many different ways, you can get it through vegetables if you are a vegetarian. I have seen many body builders that are vegetarian and they get strong and healthy.”

Indeed, the strongest man on Planet Earth is presently Patrik Baboumian, and he is 100% vegan.