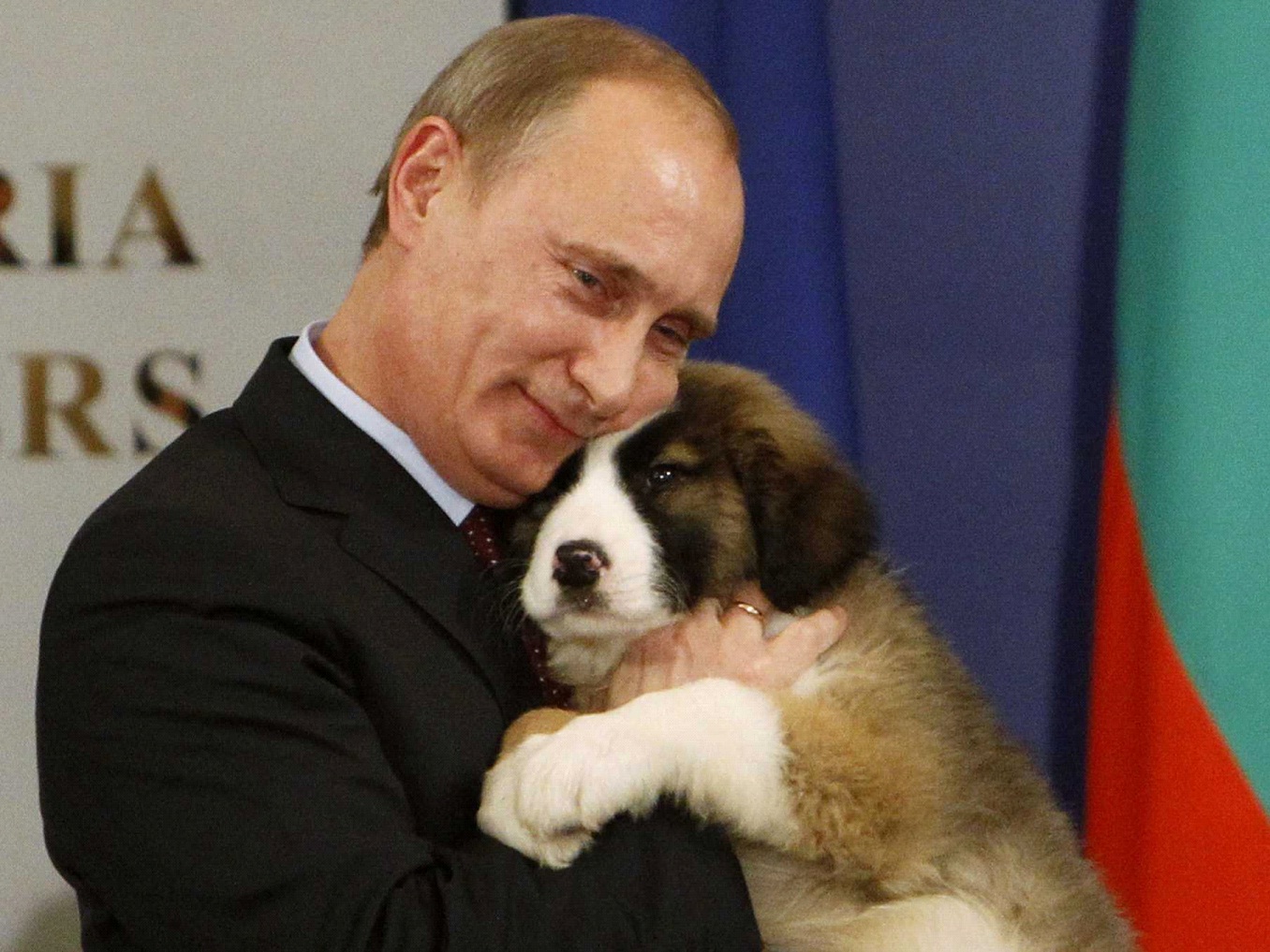 Putin is not a fan of Monsanto or bio engineered anything, which is why, in a new address to the Russian Parliament last Thursday, he proudly outlined his plan to make Russia the world’s ‘leading exporter’ of non-GMO foods that are based on ‘ecologically clean’ production.

“We are not only able to feed ourselves taking into account our lands, water resources – Russia is able to become the largest world supplier of healthy, ecologically clean and high-quality food which the Western producers have long lost, especially given the fact that demand for such products in the world market is steadily growing,” Putin said in his address.

Reuters reports that it is likely Putin will use the country’s affinity for organic and sustainable farming as a centerpiece in his economic strategy.

“Ten years ago, we imported almost half of the food from abroad, and were dependent on imports. Now Russia is among the exporters. Last year, Russian exports of agricultural products amounted to almost $20 billion – a quarter more than the revenue from the sale of arms, or one-third the revenue coming from gas exports,” he added.

In Putin’s eyes, Russia is fully capable of supplying the domestic market with home-grown food by 2020.

This declaration comes just months after the Kremlin decided to stop the production of GMO-containing foods, a triumph seen as a huge step forward in the international fight to expose and ruin Monsanto.

With this latest news, Russia has clearly established itself as a dominant force in the realm of organic farming.