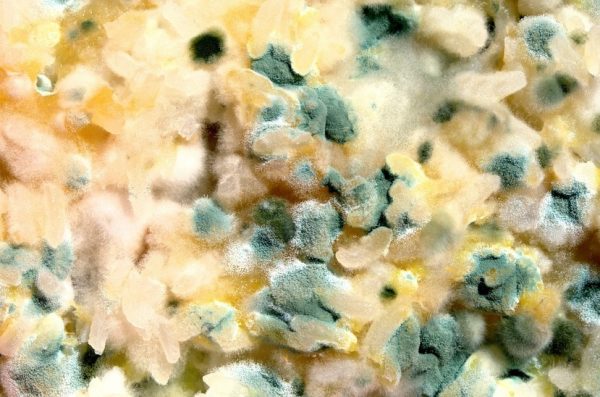 After consumption of contaminated foods, symptoms of consumption of mycotoxins can appear within a short time. Person can experience severe sickness. Sometimes, the effect appears after certain period or with long term effect on human body such as weakening immune system.

The diseases caused by exposure to fungal mycotoxins known as mycotoxicosis. People get exposed to mycotoxins by consuming food and through skin and by inhalation. The impact of mycotoxins depends on the toxin concentration and exposure time. It could cause respiratory problems, alteration in protein metabolism, reduction of immunity, cancer (like live cancer), gangrene, convulsions etc.

In animals acute intoxication loss of productivity, reduced weight and immunosuppression are commo feature of mycotoxicosis.

Image credit: Image by account_deleted from Pixabay (cc by 0)