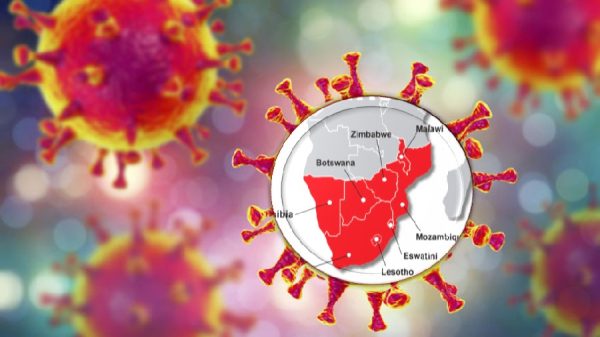 A  new variant of Covid-19 has been reported in South Africa and classified as B.1.1.529 a variant of concern. It is named as OMICRON. As of November 26th many countries have halted air travel from southern Africa to slow the spread of the Omicron.

According to World Health Organization, Omicron has several mutations that might have an impact on its behavior. Like how easily virus can spread or the severity of illness. According to researchers in South Africa and scientists around the world there are very few things we know about the variant.

In South Africa many teams were trying independently to figure out why the cases were spiking in Gauteng, a northern province that includes Pretoria and Johannesburg.  Lancet a private lab noticed that routine PCR tests for SARS-CoV-2 were failing to detect a key target, the S gene, in many samples, a phenomenon previously seen with Alpha variant. Reason for this is, the genome was so heavily mutated that the test missed the S gene !

“We were shocked by the number of mutations,” says Tulio de Oliveira, a virologist at the University of KwaZulu-Natal and NGS-SA ‘s principal investigator. This week, further the research team sequenced another 100 randomly selected sequences from Gauteng in the next 24 hours. All showed the same pattern. After presenting the evidence WHO named the new variant as “Variant of concern” and named it Omicron (based on Greek alphabet).

As for the public the concerning questions are :Is Omicron more infectious and deadly? Will it re-infect recovered people? How well does it evade vaccine-induced immunity? Will there be more mutations of the variant?

According to WHO, Omicron is designated as variant of concern. Further studies on transmissibility, severity of infections, vaccine performance, diagnostic tests and treatments is taking place throughout the world. WHO is encouraging all countries to share their patient data to describe clinical characteristics and outcomes of patients.  WHO’s technical advisory group on virus evolution (TAG-VE) is monitoring and evaluating the data as it becomes available to assess how Omicron mutation alters the behavior of the new variant.

According to Science Magazine- We will not know how dangerous Omicron for few more weeks!

Meanwhile countries are directed to continue the implementation of public health measures to reduce Covid-19 circulation. The most effective steps public can take is to reduce the spread of any covid variant is, 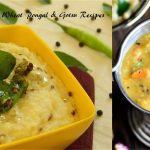 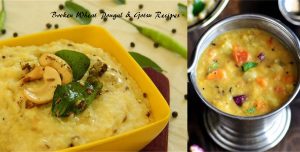