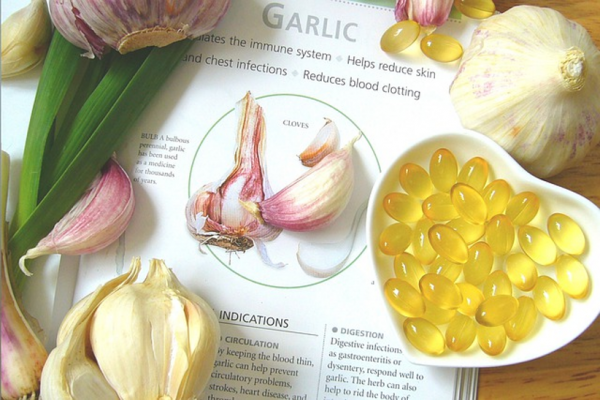 Hippocrates said 2500 years ago that “Let food be thy medicine and medicine be thy food“! These wording of Hippocrates is regaining lots of attention in recent years. The reason behind this is the education and awareness that people are gaining about medicine and food. The role of health enhancing foods and the active physiological compounds that are present in food and the benefits we get has made us to be aware of our health and fitness.

Consumer interest in the relationship between diet and health has increased the demand for information about functional foods.

What are functional foods?

All foods are functional to some extent as they provide aroma, some nutrients and taste. However, foods are now being examined intensively for added physiologic benefits, which may reduce chronic disease risk or otherwise optimize health. This research on food resulted in the term Functional foods  and it was coined (in Japan). Functional foods can be considered to be those whole, fortified, enriched or enhanced foods that provide health benefits beyond the provision of essential nutrients (e.g., vitamins and minerals), when they are consumed at efficacious levels as part of a varied diet on a regular basis.

Many academic, scientific and regulatory bodies have developed, or are developing, guidelines to establish the scientific evidence base needed to support and further validate claims for functional components or the foods containing them. FDA regulates food products according to their intended use and the nature of claims made on the package. Five types of health-related statements or claims are allowed on food and dietary supplement labels:

1. Nutrient content claims indicate the presence of a specific nutrient at a certain level.

2. Structure and function claims describe the effect of dietary components on the normal structure or function of the body.

3. Dietary guidance claims describe the health benefits of broad categories of foods or diets and do not refer to a disease or a health related condition.

4. Qualified health claims convey a developing relationship between components in the diet and reduced risk of disease, as reviewed by the FDA and supported by the weight of credible scientific evidence available.

There are two types of functional foods:

a) Functional foods originated from animals:

The most intensively investigated class of physiologically-active components derived from animal products are the (n-3) fatty acids, predominantly found in fatty fish such as salmon, tuna, mackerel, sardines and herring. And, in recent years the another class of animal product has gained lot of attention – biologically active animal-derived component namely probiotics.  Defined as “viable microorganisms that are beneficial to human health”

1) Domesticated food plants: These plant species were derived from wild plant species decades or centuries ago and have been highly cultivated and bred for specific characteristics that appeal to the culture where they are sold. Food plants are primarily of interest for their nutritive properties.

2) Wild food plants: These plants are gathered by peoples throughout the world. They tend to be highly seasonal in nature, difficult to cultivate for an economic advantage, and little known outside of a specific culture or subculture. Sometimes they are merely locally abundant in the wild and have never gained widespread popularity within a culture. For example, in the southern United States, poke-weed is viewed as a delicacy, but while available as a wild species throughout the East and Midwest, its popularity has not grown beyond its traditional southern cultural roots.

3) Medicinal plants: These plants have traditional or cultural health attributes ascribed to specific parts of the plant.

4) Botanical supplements: These are derived from plants and may have both nutritive and medicinal properties, but they are viewed as supplemental to the basic diet for enhancing the structure and function of the body.

5) Plant parts and their derivatives used primarily as condiments. These include red pepper and additives such as peppermint.

6) Plants that have a wide variety of economic uses not typically associated with the diet in any way. These plants or plant parts may be toxic if ingested by humans or may have been used for hundreds of years for only one purpose and not fully explored with regard to the diet. This category can be subdivided by type of use, but for this discussion its use will be termed non-dietary.

7) Plants for which there is no known human use.

The scientific community continues to increase its understanding of the potential for functional foods and their role in maintaining and optimizing health.

Image credit: Image by Shirley Hirst from Pixabay  (Free for commercial use)

Author: Sumana Rao | Posted on: October 21, 2016
TAGS: Best Food SourcesDietary SupplementsFunctional foodshealth and fitnessLet Food be thy medicinetopic of the day
« Previous Article Next Article »
« e-Cigarette – How Bad It Is For Children? What Do You Know About Varakh (Silver Foil) On Sweets »