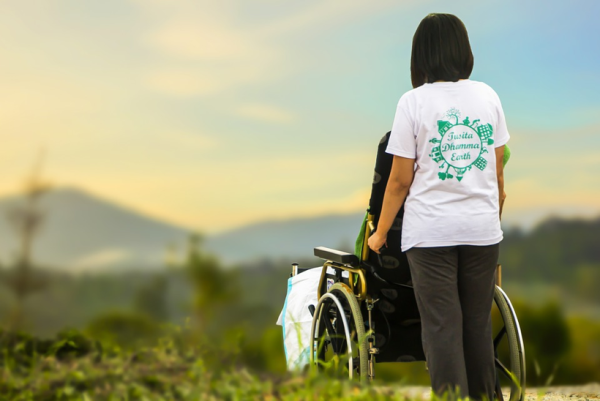 Multiple sclerosis is another auto immune disease that impacts the brain and spinal cord which make up the central nervous system and controls everything that we do. It affects the myelin sheath that covers and protects nerves and interferes with brain signals.

According to national multiple sclerosis society, more women than men are diagnosed with MS. MS affects women two to three times more often than men. Even though there are no reasons attributed, some scientists believe that women are more vulnerable for MS attack due to their body structure, fat content and related to obesity that is linked to body inflammation. Inflammation of body plays a key role in MS. According to findings, a certain brain protein produced in women is more in case of MS women patients compared to men.

Symptoms of MS: When there is an interruption in communication signal it causes numbness, tingling, mood change, fatigue, pain, blurred or double vision, red-green color distortion, blindness in one or both eyes, difficulty in memory and focusing, muscle weakness, difficulty in walking and standing are common symptoms of MS. Severe and worst case is partial or total paralysis of the body.

Treatment: According to National MS Society, although a cure for MS has not yet been discovered, several medications have been approved by the U.S. Food and Drug Administration (FDA) over the past 25 years. These medications modify the disease course by reducing the number of MS relapses and slowing the progression of the disease.

Image credit: Image by truthseeker08 from Pixabay (CC by 0)