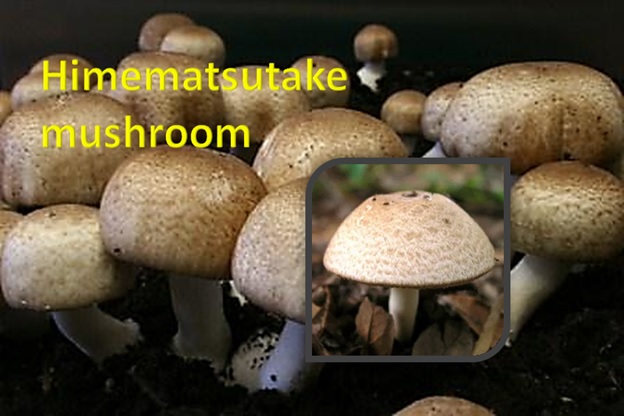 These are relative of button mushroom.

Till recently this was not cultivated in Eastern countries and gained popularity because of its use as natural medicine by Japanese.