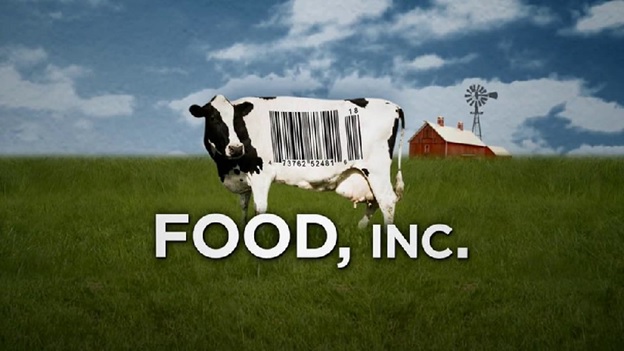 A must watch movie! In this Oscar nominated documentary truth unfolds in front of our eyes and makes us think about where we get our food from.

The movie examines the corporate farming and its influences on everyday food. In the movie, scary truths about the corporate controlled food source unveils.

Movie was directed by Robert Kenner in 2008, Michael Pollan is the consultant who also appears in the movie. Eric Schollaser is the co-producer of the movie.