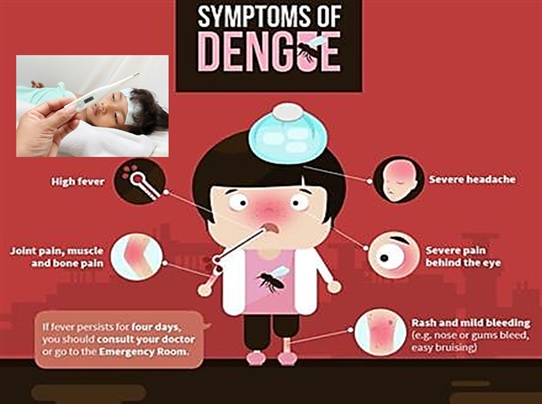 Virus serovars are widespread in the tropics and have caused massive outbreaks, it is considered the most rapidly spreading arboviral disease in the world with a 30 fold increase in cases in the last 50 years. It is clearly related to the prevalence of Aedes aegypti in most areas but is carried by other Aedes spp in other areas.