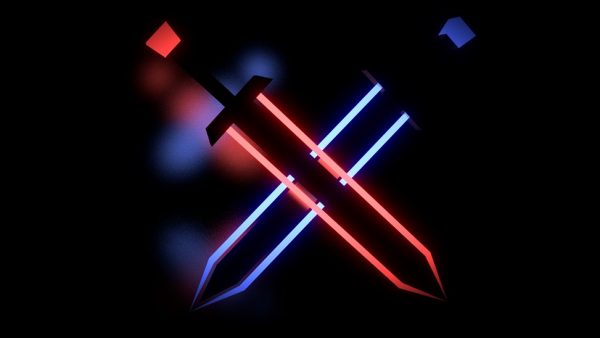 Kids love to play with laser toys. Their imagination grows and does not end when they play with laser toys. Kids want to play role of their super hero’s and star war characters while owning a laser toy. What they don’t know is when operated unsafely or without certain controls high concentrated light from lasers, even though they are toys can cause serious eye injuries, blindness and thus can be dangerous.

Laser toys not just hurts the person who plays with it, also anyone who are within in range of the beam produced by laser. According to FDA and other toy safety researches, there is potential danger when children play with laser toys and they also have issued a safety guideline for safe use of laser toys.

If the laser beam is powerful and shone directly on someone’s eye, it can injure the eye within an instant. The injury won’t hurt but the vision deteriorates slowly and might go unnoticed for many days and weeks. The damage that would have caused can remain permanent.

Parents need to know what laser toys and which type of toys produce laser.

The following are examples of children’s toy laser products:

• Lasers mounted on toy guns that can be used for “aiming”

• Spinning tops that project laser beams while they spin

• Lasers intended for entertainment that create optical effects in an open room with bright colors or pictures on the box that might appeal to children. With so many no innovations of toys, many laser pointers also have more power. One should not buy laser pointers for kids.

When a laser is used, it triggers a powerful, targeted beam of electromagnetic radiation that has many applications including music players and printers to eye surgery. Setting a safety standards for such products is what FDA does. When it comes to toys FDA protects kids from its high exposure. These toys are available in toy stores and shopping centers which makes parents and kids both feel safe about using the laser toys. FDA recommends that the level of radiation and light mush not exceed Class 1 limit which is the lowest leave in regulated laser products.

Some of the safety tips parents must investigate while buying laser toys are: