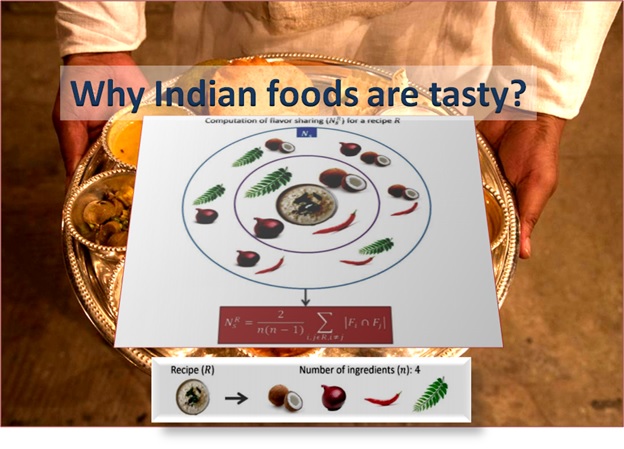 Are you fond of masala and spicy Indian foods? Do you agree Indian foods are delicious ? Indian food is lauded for its curries, tandoori, roti, spices and flavours. Whether it is grandma’s traditional cooking or today’s conventional cooking – one can notice that ingredients for both remains same. Moreover, these ingredients will give that touch of Indianness for the dishes that Indians prepare.   With its use of cardamom, pepper, tamarind, asafetida, garlic, onion and other pungent ingredients the resulting taste combinations becomes unique and one cannot find this uniqueness in any other part of the world.

Why Indian foods taste so good? Answer is overlapping flavors in ingredients. Yes, researchers at the Indian Institute for Technology examined how frequently overlapping flavoring compounds factored into a dishes’ ingredients.  Scientists reviewed varieties of recipes from TarlaDalal.com and went to study the flavors of ingredients up to molecular level. In a report in Washington post (in 2015) Washington post talks about these findings.

By studying the network of links between Indian recipes, computer scientists have discovered that the presence of certain spices makes a meal much less likely to contain ingredients with flavors in common. Researchers claimed that “we found that average flavor sharing in Indian cuisine was significantly lesser than expected !”

In Western countries (cuisines) ingredients are generally paired with similar flavors. Food pairing seems to be common in North American and Western European cuisines but absent in cuisines from southern Europe and East Asia.

On the other hand, an average Indian dish includes at least 7 ingredients and they will not contain overlapping flavors. For example green bell pepper, cayenne pepper, cilantro and garam masala are generally paired with ingredients that have no chemical overlap, however each one of them bring their unique component to the final taste of the meal. In fact, the more the overlap of chemicals, these ingredients are less likely put together in Indian dishes! If cayenne pepper is used then it is likely to use another variety of hot pepper in the dish. If garlic, which has pungent odor, is used, it is likely to put hing or asafetida in the dish which is also another pungent ingredient.

Indian cuisine uses approximately 200 of the estimated 381 kitchen ingredients known to the world !

Negative food pairing: Indian cuisine has a strong signature of negative food pairing; more the extent of flavor sharing between any two ingredients, lesser their co-occurrence. Researchers also found that specific ingredients dramatically effect food pairing. For example, the presence of cayenne pepper strongly biases the flavor-sharing pattern of Indian cuisine towards negative pairing. Other ingredients that have a similar effect include green bell pepper, coriander, garam masala, tamarind, ginger, cinnamon and so on. Whether it is lemon rice, masala dosa, paalak paneer, vegetable kurma or tadka daal and many other dishes – each one of them have their unique final component that brings final mouth-watering taste for the dish. All these components have contrasting flavors.

In other words, spices make the negative food pairing effect more powerful, a phenomenon never seen before. “Our study reveals that spices occupy a unique position in the ingredient composition of Indian cuisine and play a major role in defining its characteristic profile,” say Jain and coworkers.

In Indian foods, spices play major role because of bacterial killing medicinal properties.  In everyday life spices form the basis of food pairing not only because of flavoring but also for this unique property – medicinal property. The takeaway part for all who loves Indian cooking is the secret for taste lies in choice of negative ingredients! 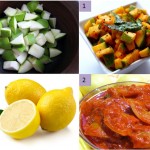 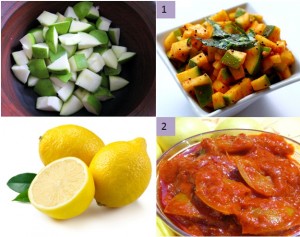 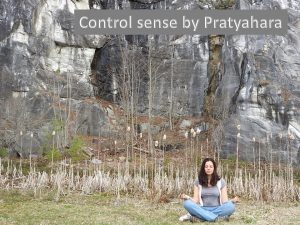