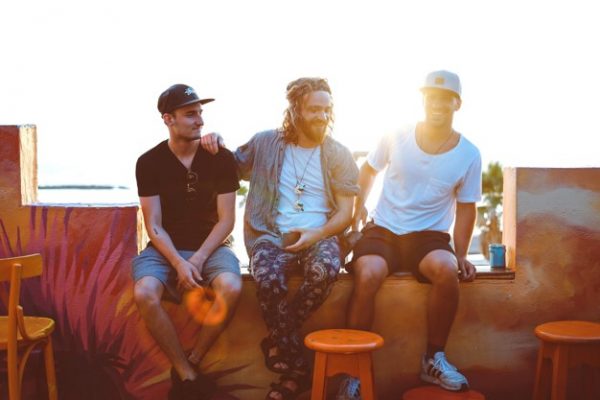 Beard harbor bacteria that are harmful for health according to science!

Bit of bad news for men who are proud of their beard! As per scientists’ men’s beards harbor more microbes than dogs carry in their fur.

Recent study published in February 2019 issue of the Journal European Radiology, from Switzerland’s Hirslanden Clinic revealed that men who have beard have more microbes harbored in beard than dogs.

Professor Andreas Gutzeit from Switzerland Hirslanden Clinic said that the researches found significantly higher bacterial road in specimens taken from men’s beard compared to dogs’ fur. According to the report, the men also left the scanners more contaminated than the animals!

In this study, skin and saliva samples collected through swab of 18 bearded men aged between 18 to 76 showed higher microbial counts. Fur and saliva samples of only 23 out of 30 dogs had higher count of bacteria. Some of the men whose beard were tested came out with positive results and seven of the men and four of the dogs found to harbor microbes that posed a threat to human health. These microbes were identified as Enerococcus faecalis, a common gut bacterium that causes infections especially in urinary tract and Staphylococcus aureus, a common skin and mucous colonizing bacteria that can cause serious infections if it enters the blood stream.

Every sampled beard had bacteria crawling and nearly half had bugs – both ware hazardous to human health. Those dogs who went through MRI showed significantly lower bacteria count compared with levels seen when used by human beings.

According to Dr. Gutzeit, based on their finding, dogs are much cleaner than bearded men. Based on the findings, dogs can be considered as clean compared with bearded men.

Authors resent study also wrote” the central question should perhaps not be whether we should allow dogs to undergo imaging in our hospitals”, the team concluded by saying, “but rather we should focus on the knowledge and perception of hygiene and understand what poses real danger and risk to our patients”.

On the contrary an earlier study published in 2016, says beards may be more hygienic and bacteria resistant than shaved skin and beards may contain bacteria which could be (potentially) developed into new antibiotics. The founder of beard liberation front, Keith Flett – ‘I think it’s’ possible to find all sorts of unpleasant things if you took swabs from people’s hair and hand sand then tested them” I don’t believe that beards in themselves are unhygienic. There seems to be a constant stream of negative stories about beards that suggests it’s more about pogonophobia than anything else.

According to Daily Mail, where the article report was published, Scientists wanted to discover whether there was a risk that humans might pick up a dog-borne disease from an MRI scanner that was also used by vets.

Well, people who like to go beard must maintain hygiene and neatness of the beard. Because growing beard has its own advantage – a guy can look mature, sexy and as they say “beard is new six pack” for those who cannot afford six pack ab!

Image credit: Photo by Toa Heftiba on Unsplash (Free for commercial use)