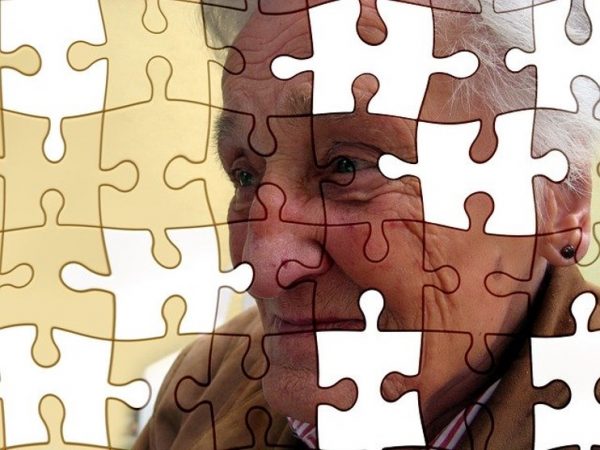 The most common form of dementia is Alzheimer’s condition. Alzheimer’s currently affecting more than 50 million people throughout the world.  At present Alzheimer’s disease cannot be reversed. Available treatments focus on managing the symptoms. Managing symptoms helps to certain extent. Researchers till recently did not know what exactly causes or reason for such forms of dementia.

The two organs that get most attention are brain and heart. But there is another organ that is gaining attention in research field. Liver – as the name itself indicates we need liver to live not just for detoxification, also liver essential to process components that help in brain to function.

Looking for clues about Alzheimer’s condition in the Liver!

A study presented at the Alzheimer’s association International conference in 2018 provided some important information on how diet is linked to brain health. Specifically, the study gave insight into why human clinical trails of fish oil diet have failed to protect against Alzheimer’s condition and other types of dementia. This study gave clue to scientists to investigate liver.

Plasmalogens are type of molecules that belong to lipids. Plasmalogens are generated by liver and certain types of plasmalogens have been found to be critical for synaptic function of our brain. A reduced level of specific plasmalogens corresponded with increased risk of Alzheimer’s condition or mild decline in cognition. Age related decline and deficiency of plasmalogens could lead to dementia because liver cannot produce enough of them.

Previous evidences linked Alzheimer’s disease to high cholesterol or high sugar diabetes and other systemic illness.  Based on earlier studies, research conducted by group of scientists -discovered relationship between liver function and Alzheimer’s. This means, Alzheimer’s condition is related to metabolic dysfunction.

Liver – a potential culprit in the onset of Alzheimer’s disease

In their research paper published in JAMA Network open, researchers explained that the specialists have increasingly begun to acknowledge a strong association between various forms of metabolic dysfunction and Alzheimer’s condition. The metabolic activities in the liver determine the state of the metabolic readout of peripheral circulation – says authors of the paper.

Liver is a major metabolic hub and our diet influences the way live functions. According to the author of new study, metabolic activities in the liver determine the state of the metabolic readout of peripheral circulation and Alzheimer disease display metabolic dysfunction.  As study suggests, any change in diet can do good or bad to brain. With age our food habit can change. It is important understand what essential nutrients one must have corresponding to the age to reduce risk of AD or any other form of dementia.

Image credit: Image by Gerd Altmann from Pixabay  (Free for commercial use)