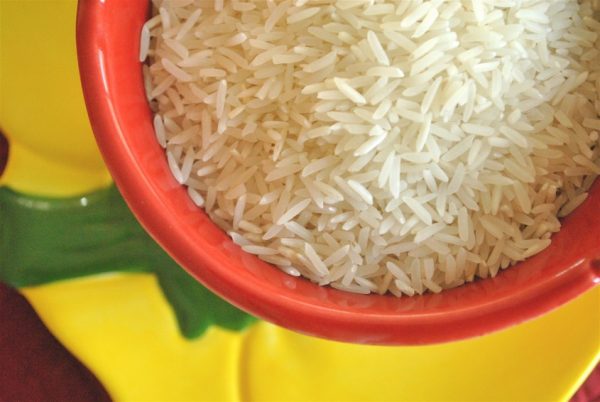 Rice has been the staple food of India. The fertile soil in many states supports the cultivation of rice. India is the second-largest producer as well as consumer of rice. Eating rice in all three meals included in the Southern States of India. Polished or milled rice available in the market contains carbohydrates and deprive of several nutrients. People who are economically backward get up to 10-kilo rice from state governments. Eating such type of rice will put people at risk of malnutrition. Indian Government has invested millions of dollars in developing fortified rice.

Fortification of rice with micronutrients helps those who consume rice. Fortification is one of the most sustainable, cost-effective solutions for those who are suffering from malnutrition. It helps to improve health by bringing back the nutrients in the body. This boosts people’s immune systems.

Food fortification is a common procedure we find in the food industry. Oils, bread, milk, salt, and flour are fortified with folic acid, vitamin A, iodine, and iron. To this list, rice is added now. Such fortification will help growing babies, pregnant women, mothers, and children.

Look, taste, and smell of fortified rice are like traditional or normal rice. Fortified rice is prepared using a mixture of rice flour and micronutrient blends. This tailored blend meets all nutritional needs. Fortified kernels are produced using an extruder which is like pasta or noodle making equipment. Kernels are added to the rice at a ratio of 1:100.

In India rice has the highest uptake with 3.5 million metric tons. Most schools have a mid-day meal program, temples provide food and many other charities supply free food to people and school-going children. It means rice fortification will help to fill the nutrient deficiency gap and improves the health of those who are vulnerable to diseases due to malnutrition.

This pandemic year, the Tamil Nadu government is launching the distribution of fortified rice to people who hold ration cards. The Tamil Nadu Civil Supplies Corporation (TNCSC) in Trichy started moving 12,000 tons of fortified rice to 1224 ration shops in the Trichy district. This scheme is funded by the Union Government. The fortified rice contains iron, folic acid, and Vitamin B12. The state government has selected a handful of mills to complete the process. From October 1st rice distribution started and reaching up to 7.5 lakh cardholders via 1224 ration shops. The Rice fortification project was supported by the ministry of consumer affairs and it allocated Rs. 10 crores for three years to complete the process of fortification. This amount includes the cost of supplying fortified rice kernel, mixing, lab work, and transportation. The cost will be shared between state and central governments by 25:75!

Biofortification is the process by which the nutrient density of food crops is increased through conventional plant breeding, and/or improved agronomic practices and/or modern biotechnology without sacrificing any characteristic that is preferred by consumers or most importantly to farmers (WHO)

The other important crops that are biofortified are: