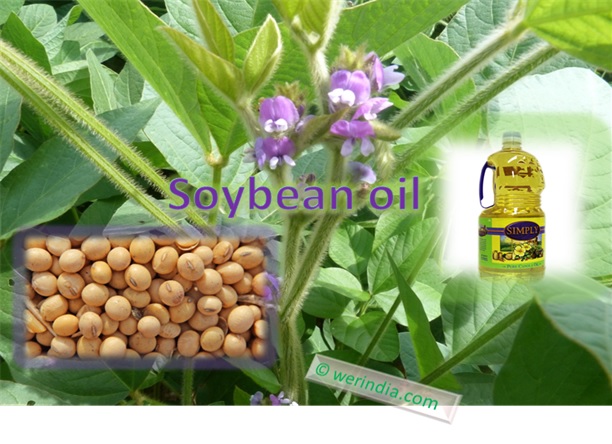 Which type: Extracted from soybean seeds, this is a major unsaturated fatty acids oil.

Soybean oil contains oleic acid and saturated fatty acids like stearic acid and palmitic acid.  It is often has a dark yellow or faint green color. Standard vegetable oil is typically composed of soybean oil. The first domestic use of soybean is traced to the eastern half of North China in 11th BC, or perhaps a little earlier.

The culprit: Soybean oil is commonly used to make mayonnaise, salad dressing, margarine, and non-dairy coffee creamers.  Partially hydrogenated soybean oil is one of the primarily culprits in processed foods, alongside high fructose corn syrup (HFCS). Used alone or in combination, they spell trouble for your wellness.