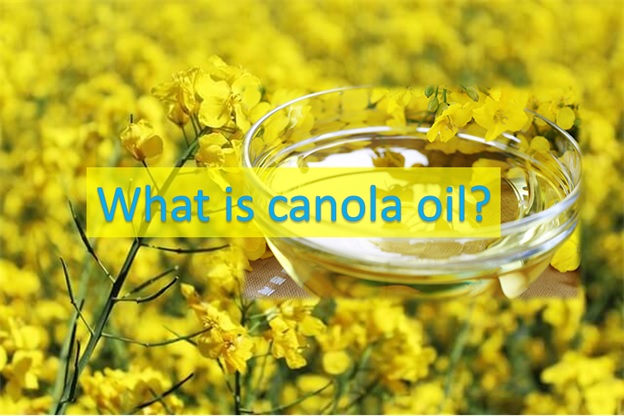 We all know most of the oils are named after their source plants. But did you know that canola oil name has come from a different source? Canola oil is extracted rape seeds.

Many years ago in 1956 when consumers were convinced that the rapeseed oil is not safe to consume because of high acid toxicity, rapeseed oil was banned and the trademark was eventually abandoned.

Later after many years, Canadian farmers bred a new variety of rapeseed that has lower erucic acid content.

They called it Canola which means “Canadian oil, low in acid”.