Say No To Microwave Popcorn 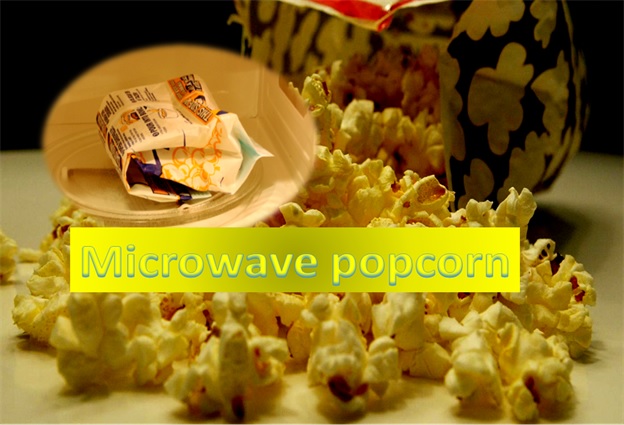 Well, the buttery flavor that arises after microwaving the popcorn seems not good at all.

Because it is a chemical odor produced by butter namely diacetyl.

It is considered as a toxic substances and known to commonly destroy the lungs of workers who microwave popcorn in factories!

This causes a irreversible disease known as bronchiolitis obliterans.

Regulators and health professionals have known of this risk for decades, but always assumed that it would only affect people breathing in especially high concentrations in factory settings.

Anxious to reassure consumers, many microwave popcorn companies replaced diacetyl and sadly the truth is they are using other similar type of chemicals.