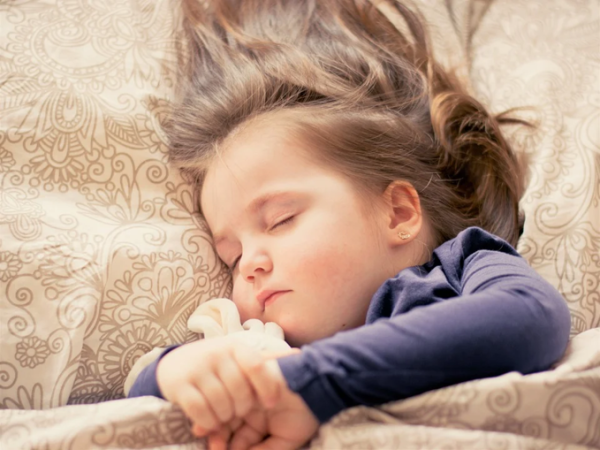 Cancer in lymphatic system is lymphoma. It causes swelling in lymph nodes and immune system becomes week. Lymphoma often starts in lymph nodes or in lymph tissues such as thymus and tonsils. Eventually it spreads to other organs.

Non-Hodgkin lymphoma : It makes up about 5% of childhood cancers. It is more likely to occur in younger children than Hodgkin lymphoma, it is rare in children younger than 3.  In children this cancer often spreads quickly and require intense treatment, Children tend to respond better to the treatments than adults.

-Image by Daniela Dimitrova from Pixabay 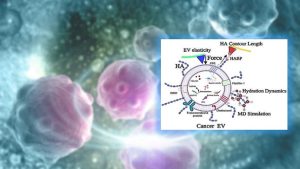 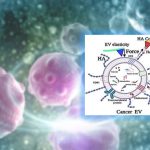 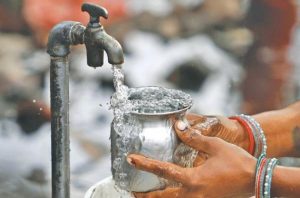 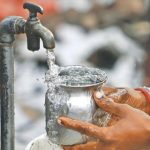 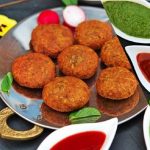 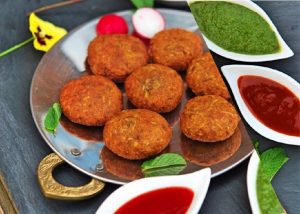 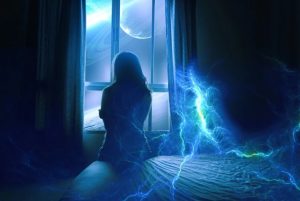