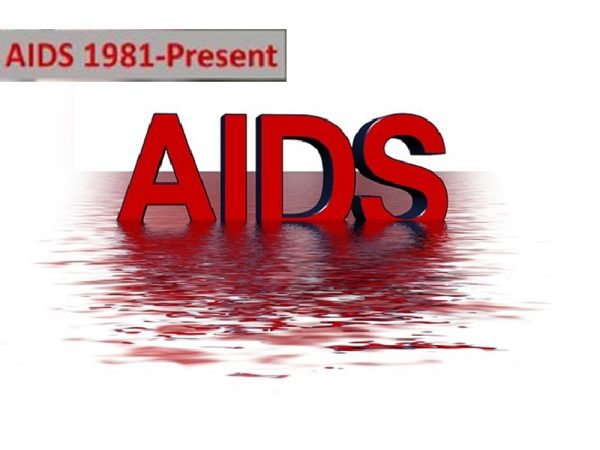 AIDS pandemic & epidemic disease 1981- present day :According WHO reports  since the beginning of the AIDS epidemic, 75 million people have been infected with the HIV virus and about 32 million people have died of HIV. Globally, 37.9 million [32.7–44.0 million] people were living with HIV at the end of 2018. An estimated 0.8% [0.6-0.9%] of adults aged 15–49 years worldwide are living with HIV, although the burden of the epidemic continues to vary considerably between countries and regions. The WHO African region remains most severely affected, with nearly 1 in every 25 adults (3.9%) living with HIV and accounting for more than two-thirds of the people living with HIV worldwide.

AIDS so far claimed about 35 million lives. The virus HIV that causes AIDS was like developed in primates Chimpanzee and in 1920s transferred to humans in West Africa. Later virus entered other parts of the World in 20th century. About 64% of the estimated 40 million are living in HIV in sub Saharan area of Africa. The disease does not have a cure. But the medication and regular treatment helps those who infected with HIV to lead normal life. In early part of  this year it is said that, two people have been cured of HIV.

Image credit: Image by Gerd Altmann from Pixabay  (Free for commercial use)