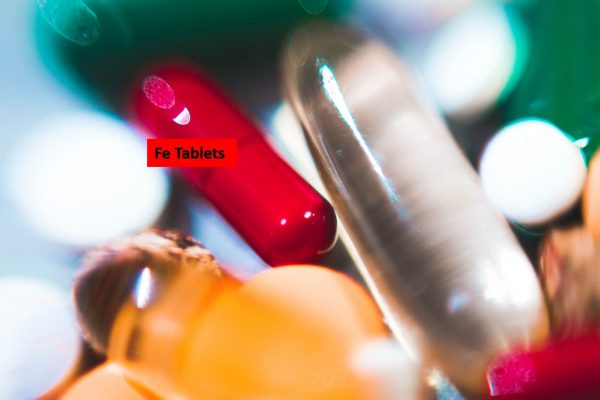 Hemochromatosis is also known as genetic iron poisoning disease. July month is Hemochromatosis awareness month. Many people are not aware of the fact that they can be carrying this genetic disease where they have a tendency to accumulate more iron.

This disease is one of the most common genetic disease in united states. However, not everyone who has hemochromatosis has signs or symptoms of the disease.

Hemochromatosis (HE-mo-kro-ma-TO-sis) is a disease in which too much iron builds up in your body (iron overload). Iron is a mineral found in many foods. Too much iron is toxic to the body. It can poison organs and cause organ failure.

In hemochromatosis, iron can build up in most of body’s organs, but especially in the liver, heart, and pancreas. Too much iron in the liver can cause an enlarged liver, liver failure, liver cancer, or cirrhosis. Cirrhosis is scarring of the liver, which causes the irregular functioning and slow death of liver.

The two types of hemochromatosis are primary and secondary.

Some people with hereditary hemochromatosis never have symptoms. Early signs and symptoms often overlap with those of other common conditions. Common symptoms include:

Later signs and symptoms of the disease may include:

A gene called HFE is most often the cause of hereditary hemochromatosis. You inherit one HFE gene from each of your parents. The HFE gene has two common mutations, C282Y and H63D. Genetic testing can reveal whether you have these mutations in your HFE gene.

Diagnosis: Through Blood testing, DNA testing and biopsy of the liver.

Treatment: Phlebotomy is the simplest and cheapest form of therapy for hemochromatosis. The process involves – the removal of blood from the hemochromatosis patient’s body. One may need phlebotomy on a regular basis to remove excess iron. Normally initial stages one has to have them up to twice a week. After the initial treatments, four to six times per year phlebotomy will be done.