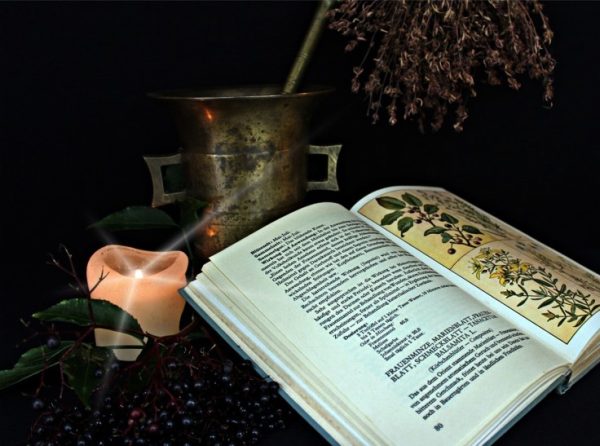 Ministry of AYUSH has taken a note of misleading advertisements pertaining to Ayurveda, Unani, Siddha and Homoeopathy (ASU&H) drugs, treatments and related services.

Drugs and Magic Remedies (Objectionable Advertisements) Act, 1954 and Rules thereunder encompass the provisions for prohibition of misleading advertisements and exaggerated claims of drugs and medicinal substances including AYUSH medicines. As per Drugs and Cosmetics Act, 1940 and Rules 1945 and the Drugs and Magic Remedies (Objectionable Advertisements) Act, 1954 the concerned State Government has the powers to enforce the provisions under the said Act and Rules. Accordingly, directives have been issued to the States/UTs for appointing Officers to enter, search any premises or examine or seize any record related to the alleged misleading or improper advertisements and initiate action against the cases of default.

Ministry of AYUSH is implementing a Central Sector Scheme of Pharmacovigilance of ASU&H Drugs, which aims at inculcating the reporting culture among the consumers as well as ASU&H practitioners. Besides monitoring and reporting adverse drug reactions; the present pharmacovigilance scheme also undertake surveillance and reporting of objectionable or misleading advertisements of ASU&H drugs for regulatory actions. During the period from August 2018 to June 2021, 14876 instances of misleading advertisements of ASU&H drugs have been reported by the Pharmacovigilance centres,  which were forwarded to the respective State/UT authorities, media channels and the manufacturers for taking prohibitive and regulatory action.

Department of Consumer Affairs, Ministry of Consumer Affairs, Food & Public Distribution, maintains a Grievance Against Misleading Advertisement (GAMA) portal wherein anyone can register their complaints pertaining to misleading advertisements. Officer from Ministry of AYUSH is also assigned as nodal officer for handling the complaints related to AYUSH products and services registered under this portal. For the period from April, 2015 to January, 2018 about 809 such complaints pertaining to AYUSH (including herbal) products and services were registered on the portal. Total Complaints which have been resolved are about 274 and about 585 such complaints were forwarded by Ministry of AYUSH to concerned state authority for taking appropriate action. The misleading advertisements received on the GAMA portal of about 268 advertisements in the year 2019-20 and 339 advertisements in the year 2020-21 have been forwarded to the respective State Licensing Authorities for taking appropriate action as per extant rules.

Further, in the year 2017-18 and 2018-19,Ministry of AYUSH in order to address the veracity of misleading advertisements with respect to ASU&H drugs had signed a MoU with Advertising Standards Council of India (ASCI) for suomoto monitoring of such advertisements made in print and electronic media and bring complaints and defaulters to the notice of State Government for necessary action.

Media regulators have also been approached to prevent the publication of inappropriate advertisements promoting sale of Ayurvedic and other such medicines in public interest. On this account, Ministry of Information & Broadcasting issued instructions/guidelines to all media channels to abstain from publishing and telecasting such misleading advertisements, which are in contravention of provisions of the Drugs and Magic Remedies (Objectionable Advertisements) Act, 1954 and Rules thereunder.