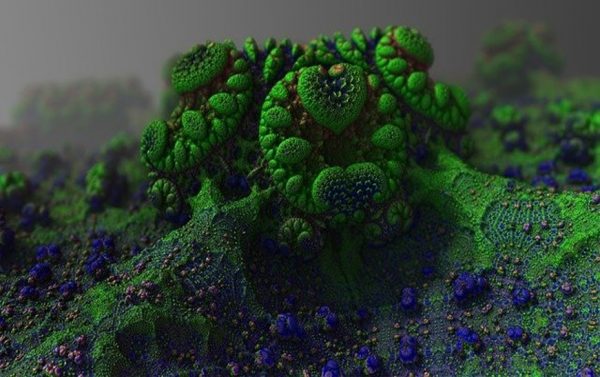 Fungal toxins can cause severe illness and could be fatal. Food contamination with mycotoxins is a serious issue and over several years FSSAI has been taking action to revise the method of analysis of mycotoxins in food.

Quite recently FSSAI has issued a revised manual for analysis methods of mycotoxins including aflatoxin, vomitoxin, ochratoxin in various foods. Aflatoxin is a type of mycotoxin produced by a fungus that grows on seeds and cereals and produces toxins. Aspergillus is name of the fungus.

As per FSSAI’s new revised manual, all food samples suspected of being contaminated with fungal toxins must be handled with extreme care, especially the aflatoxins are carcinogenic toxins. In the manual a description regarding safety precautions, what precautions one must take during analysis, how to handle the glassware for aflatoxin analysis is explained.

Deoxynivalenol is a mycotoxin produced by fungus Fusarium species. Fusarium infects corn, wheat, barley, rice, oats and other grain either in field or in storage. It is also known as vomitoxin. The limit of Deoxynivalenol in case of wheat is fixed at 1000 ppm.

Why the Mycotoxin limits are set and monitored in food?

Mycotoxins are dangerous toxins produced by various types of moulds (fungi) and can cause adverse health issues and can pose serious threat to humans as well as to livestock. Moulds that infect cereals, dried fruits, spices and nuts during storage, harvest or when the food is warm, damp and humid conditions. Most of these mycotoxins are chemically stable and able survive the food processing.

The most found mycotoxins in foods are aflatoxins, ochratoxin A, patulin, fumonisins, zearalenone and deoxynivalenol also known vomitoxin or nivalenol. Anyone can get exposure to mycotoxins either directly by eating mould infected food or indirectly from livestock that are fed with contaminated feed, in particular from consuming milk.

From the acute poisoning to long-term effects such as immune deficiency and cancer can occur due to mycotoxins. World Health Organization jointly with Food and Agriculture organization of United Nations (JECFA) has set international standards and codes of practice to limit exposure to mycotoxins from several foods that are established by the Codex Alimentarius Commission based on JECFA assessments.

Image credit: Image by Pete Linforth from Pixabay (CC by 0)