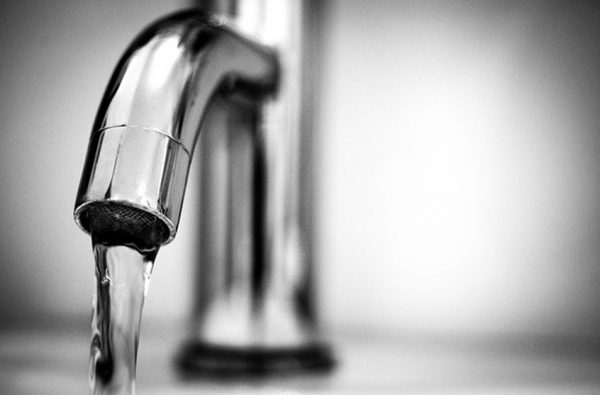 Tap water around the world contaminated with plastic fibers

Recent studies on drinking water showed presence of micro plastic contamination in tap water. Scores of tap water samples from more than 12 nations were studied by scientists for an investigation by Orb Media. Orb Media shared their findings with The Guardian. Results show that 83% of the tap water samples were contaminated with plastic fibers.

What does plastic contamination in drinking water means?

As stated by Mahon “We don’t know what the [health] impact is and for that reason we should follow the precautionary principle and put enough effort into it now, immediately, so we can find out what the real risks are,” The two concerns are – a very small plastic particles and the chemicals or pathogens that microplastics can harbor. They can penetrate the cell and organs that can risk health. Worry is microplastics can attract bacteria that are present in sewage. Not only the pathogens, microplastics also contain and absorb toxic chemicals. Previous research on wild animals shows these chemicals are released in the body. Per Prof Richard Thompson, Plymouth Univ UK – microplastics are found in a third of fish caught in the UK.

There is no clear answer – but, the obvious source in atmosphere is fibers shed by everyday clothes and carpets, tumble dryers with open vent. Microplastic fibers possibly released by washing machine might be another source. In Indonesia household wells were found contaminated by microplastic fibers!

Studies conducted by German Scientists shows that, not only wild life, microplastic contamination is found in honey and sugar (Studies conducted by scientist in Germany). Back in 2014 Professor Bart Koelmans, leader of the Wageningen University and IMARES research group stated that ‘We know that nanoplastic particles are released during processes such as the thermal cutting of plastics and 3D printing and when small plastic particles are abrasion by sand – a process that probably also takes place in nature.

Bottle water may not provide a solution as microplastic was found in few samples of bottled water in US and surprisingly in bottle beer (in Germany).  As Mahon said, managing plastic waste must be drastically improved. Reason is, water treatment system cannot filter the plastic fibers as they are nanoparticles or too small. And these plastic particles have been shown to travel through the walls of the intestine, ending up in the lymph nodes, lungs, and other organs.

Already lot of damage has been done to ocean, wild life and environment by our uncontrolled use of plastic. We need to find a solution to control use of plastic and its disposal. If not, like wild life and ocean, we will suffer too by paying big price – our health!!