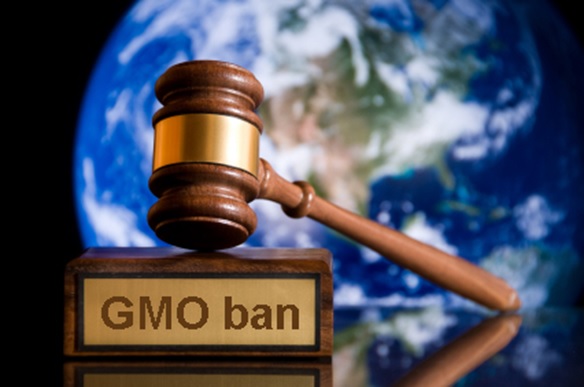 The country recently approved a law that will ban the production, distribution, and importation of GM seeds.

To protect heirloom seeds and organic farmers, the country of Venezuela, through its National Assembly, recently approved a law that will ban the production, distribution, and importation of GM seeds.

According to the recently approved draft Seed Law, the state shall promote sustainable agriculture as the strategic basis for food security.

The victory is being celebrated across the world, with anti-GMO proponents viewing this as just one more sign activist efforts’ are working.

GM Watch reports that the law has taken years of collective grassroots effort to construct and has been through a public consultation.

The new law proposes the creation of a national seed institution, which will audit and control the seed supply in order to prevent, identify, and punish violators of the GMO ban. In addition, the institution will protect peasant seed, which has been part of the peoples’ culture for generations, and which is the product of natural cross-breeding.

Thankfully, the nation isn’t alone in its efforts to overcome the biotech industry. Earlier this month, President Vladimir Putin announced that Russia will become the world’s leading exporter of non-GMO foods. Big shifts are happening, to say the least.