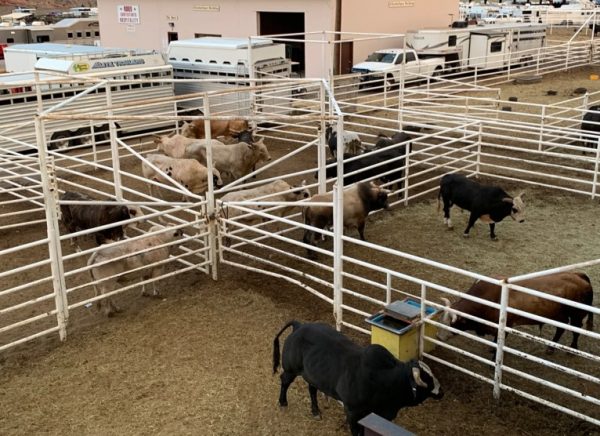 A person who is vegan will save 1,100 gallons of water, 20 pounds CO2 equivalent, 30 square feet of forested land, 45 pounds of grain and one sentient animal’s life1 every day.

“Your contribution to pollution begins with what you decide to purchase to consume. It’s not just with the occasional purchase; it’s with every food item you eat, every day. With meat and animal products, the pollution associated with your choice is massive. In order to raise that animal for you to eat, there is baggage that silently comes along with it—silent to you, that is, although it speaks loudly elsewhere. In the United States alone, chickens, turkeys, pigs, and cows in factory farms produce over five million pounds of excrement per minute. These are the animals raised each year so that people can continue eating meat, and they produce 130 times more excrement than the entire human population in our country. This manure sewage is responsible for global warming, water and soil pollution, air pollution, and use of our resources. The waste produced by the animals raised for food includes with it all the antibiotics, pesticides, herbicides, hormones, and other chemicals used during the raising and growing process. Accompanying this is methane released by the animals themselves, as well as the carbon, nitrous oxide, and additional methane emissions produced during the whole raising, feeding, and killing process.”

Author: HealthyLife | Posted on: April 7, 2015
TAGS: one mealsave planetvegans
« Previous Article Next Article »
« Genetically Engineered Foods Why the Controversy? Buy me! How the food industry influences what we eat »