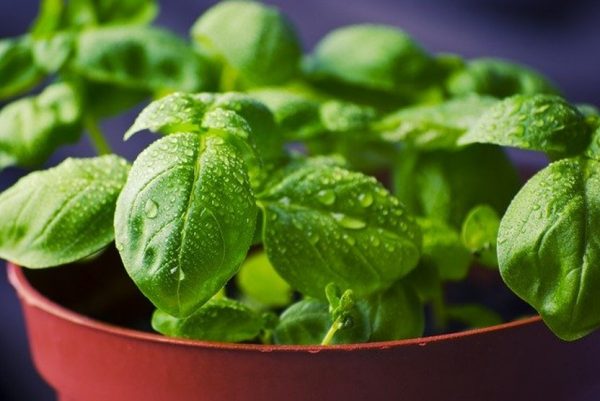 Consumers diets keeps changing based on health reports. Recent reports show a gradual shift occurring in response to health trends and consumers are shifting more on to plant based diets and food.

According to Plant based news, around the world consumers are showing more interest in low meat or no meat foods. Plant based foods that are alternative to meat, will occupy more market share and will see huge growth in upcoming years.

Forecast reports say that it could reach $5.2 billion by 2020. Predication is that the plant based milk sector to hit a $16 billion by 2018!

Anticipation is that (as per Forecast Report by restaurant consultancy group) plant based will be the food trend of year 2018. It means, Plant based food is in demand.

In the past year one can see several positive changes that occurred in food consumption and food industry.

Plant powered foods are delicious and should be readily available in affordable price to all. Interest in local, fresh, organic food helps in promoting organic growers and community supported agriculture. This will bring more people to plant based foods. Plant based diet is not fad, it is here to stay for many more centuries.

Image credit: Image by tookapic from Pixabay (Free for commercial use)