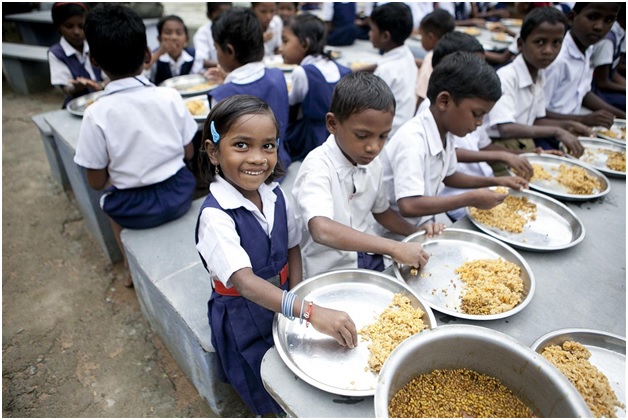 The realities of diet in India are far more complex than Westernized notions will grant.

Extract from the article: The U.S.’s National Public Radio (NPR) recently featured an article entitled “Egg War: Why India’s Vegetarian Elites are Accused of Keeping Kids Hungry.” On the face of it, the concern expressed by the writer was legitimate: the nutritional needs of poor school children in Madhya Pradesh following the State government’s decision to remove eggs from the menu. But, as the rather judgmental term “vegetarian elites” suggests, the article seems to be more about perpetuating a common misperception in reporting on India, that somehow vegetarianism is an “upper caste” Hindu ploy to make the poor in India starve. After all, just a few days before that, The New York Times addressed the beef ban issue with the headline, “Saving the Cows, Starving the Children”, complete with a photo of a woman offering a pranam to a cow.

“The realities of culture, ethics, and diet in India are far more complicated than what some static and simplistic four varna oppressor model taught to middle school American children might proclaim.”

The problem today is that the right in India lacks the intellectual resources to invest in an Indic narrative of decolonization, much as its younger minds want to.

Why this discussion is happening? See below article for more…