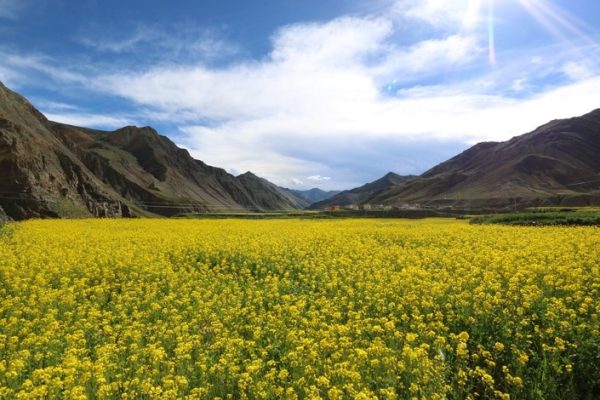 The Genetic Engineering Appraisal Committee (GEAC) of India, under Union Environment Ministry has approved production of genetically modified transgenic hybrid mustard. The seed production is approved as “prior to commercial release” and it is for the first time in 16 years GEAC approved the trial.

Do you know? So far, India has allowed production of only the genetically modified BT- cotton in the field till in 2002. Launching of GM egg plant (brinjal) was prevented by Environmental activists due to the risks and threat it poses to environment. India imports of BT Soya oil, however the cultivation of BT-soya is not permitted in the country.

The GM mustard called Dhara Mustard Hybrid -11 or DMH-11 is genetically modified mustard of Brassica juncea. This transgenic crop was developed by University of Delhi under the guidance of Professor Deepak Pental.

What are Bar, Barnase and Barstar genes? Mustad hybrid DMH-11 is a product of crossing two plants containing alien ‘barnase’ and ‘barstar’ genes derived from soil bacterium Bacillus amyloliquefaciens. Function of the three genes is:

Mustad is a self-pollinating crop. It is difficult to make high yielding hybrid varieties in natural course. Mustard oil is used for both edible and medicinal purposes in India.

According to GM experts, it is essential and time for India to grow GM mustard to meet demand and to boost the economy that helps the farmers.

However, there are environmentalists who are showing concerns regarding the tech crop. It could cause allergy as well as could pollute natural crops. Approval, field trial and commercial production of the crop was delayed due to conflicting results and details regarding the safety evaluations and field trials of DMH-11.

Earlier this month crop was recommended for environmental release. This recommendation of GEAC is valid for four years. Additional research and trials are needed in collaboration with ICAR (Indian council of Agriculture Research) within two years that decides future of GM crop. This study and trial will demonstrate the impact of mustard variety on honey bees and other pollinators. Further the commercial use of DMH-11 hybrids will be subject to Seed Act, 1966.

According to Professor Deepak Pental “If all the steps from here fall in place, then it would mean that farmers can get a hold of GM-based mustard hybrids in the next two years.” 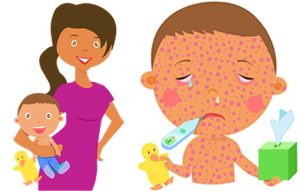 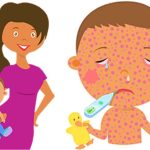 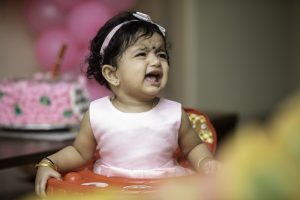 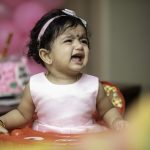 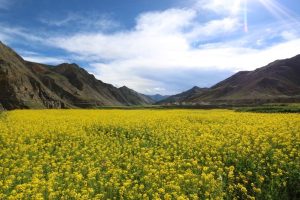 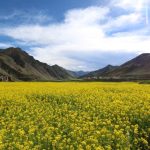 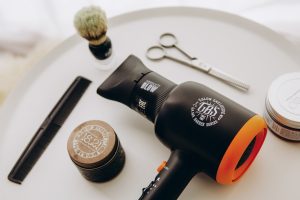 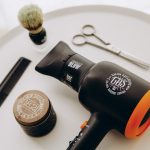 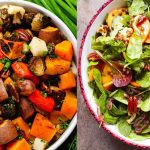 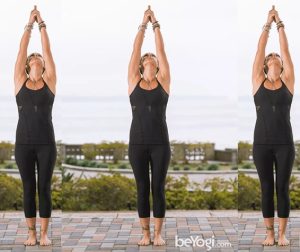