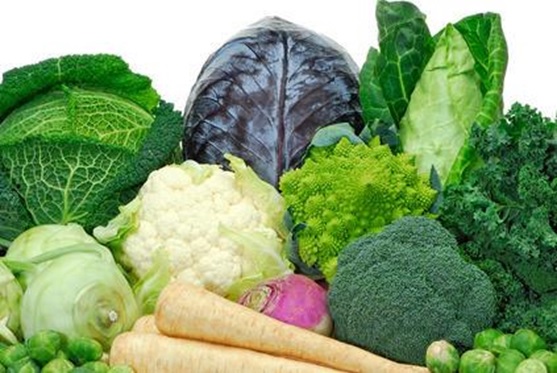 Glucosinolates has positive benefits in reducing various types of cancer conditions – breast cancer, prostate cancer, Colorectal cancer, lung cancer and studies shows that there is increasing evidence that genetic differences in humans may influence the effects of cruciferous vegetable intake on cancer risk.

Isothiocyanates are glucosinolate hydrolysis products, which are thought to play a role in the cancer-preventive effects associated with cruciferous vegetable consumption.