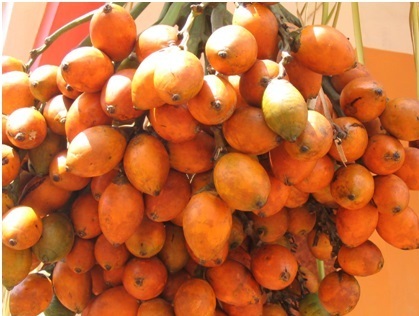 Also known as betel nut – the chewing of betel nut quids dates to antiquity. In the 1st century AD, Sanskrit medical writings claimed that betel nut possessed 13 qualities found in the region of heaven. It is pungent, bitter, spicy, sweet, salty, and astringent. It was said to expel wind, kill worms, remove phlegm, subdue bad odors, beautify the mouth, induce purification, and kindle passion. Because of its CNS stimulating effects, betel nut is used in a manner similar to the western use of tobacco or caffeine. Arecoline is responsible for some of the effects of betel quid chewing, such as alertness, increased stamina, a sense of well-being, euphoria, and salivation. Chewing the nut stimulates the flow of saliva to aid digestion. Betel nut also has been used to stimulate the appetite.