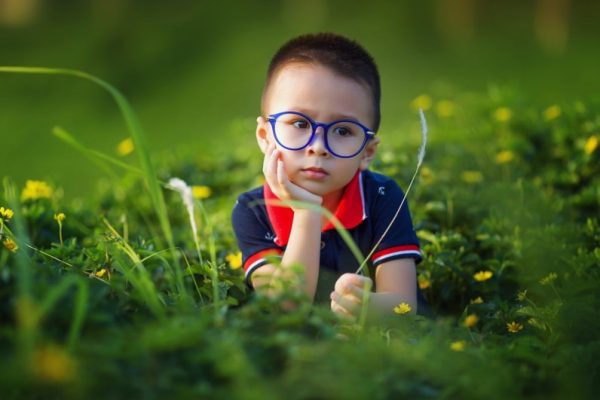 We don’t want kids to lie, and we don’t want them to sneak behind our back to get away with something wrongdoing. When young kids start lying and if don’t attend to it then it could become a habit. For most kids it starts with fantasy and exaggerating the stories. While telling such stories they carried away and feel kind of important. If the kid says, I went to the beach and came back yesterday with their friends and if it is not true, we adults know it is not true. Making up such things to win a friend is not good for kids. Kids lie when they are put on the spot or if they don’t want to be accountable for the mischief they have done. Sometimes kids lie when they are embarrassed in front of their friends, siblings, or family members. They might think that others will look at them as less than them and it hurts.

Sometimes kids lie because they are impulsive. Their young mind cannot differentiate and judge what they say sometimes. Such impulsive lying is due to a lack of brain development. In such cases parents need to be patient and teach them slowly not to lie.

It is always good to talk to kids about not lying and being truthful and honest.

Instead of I don’t like it, not tasty -“it is good, I prefer little more gravy”.

Instead of hair cut is ugly instead  “hair cut looks good, try another style next time”

Instead of saying shirt is ugly kids can use the words “You look good in this shirt, blue (or whichever color ) suits you better”

Do not laugh when kids pass brutal honest comments. Your laughing will encourage them and will lead to the development of unpleasant behavior in the future. Tell kids what happens when they are brutally honest. Give examples from your experiences. Teach them it is good to be honest but not brutally honest.

5. Appreciate their honesty: Parents must make it a habit of appreciating kids efforts to tell truth. Kids mind seeks appreciation, and it is an encouragement. Praise kids when they are honest and tell truth. If your child’s  grade is not good and he or she is honest with you, appreciate it. Tell child that you will help (child) to improve grade. Do not punish for not getting good grade, instead focus on why grade is less and how you can help. This gives builds confidence in children, and they will develop a habit of not lying even in the classroom or outside when they interact with others. Appreciating children when they are honest especially when it is tough for them to tell the truth will help them to build good behavior.

It is parents’ responsibility to teach kids how to be honest and tell the truth. This is the foundation that builds their character.