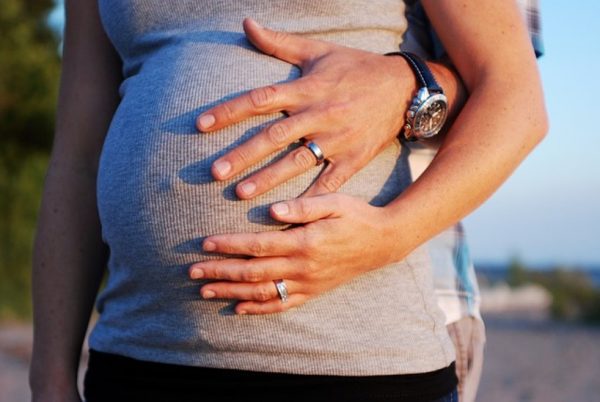 Are you pregnant and want to know whether your baby in the womb recognizes faces? Recent studies and reports answers yes to your question. Yes, human fetus can recognize face like visual stimuli !!

A new study, led by researchers at Lancaster University in the United Kingdom, reveals that babies show a preference for faces while still in the womb.

Prof. Vincent Reid, lead researcher of the study and psychologist at Lancaster University, worked with collaborators from Blackpool NHS Trust, the University of Cumbria, and Durham University, all in the U.K. Their findings were published in Current Biology.

The findings, which appeared in the journal Current Biology, were also the first to show it’s possible to explore sight and cognition in babies before birth. Analysis of the human eye has previously shown that there is significant biological development of the eye from around 25 weeks’ gestation. Preterm birth studies have also shown that babies can visually fix and track from 32 weeks’ gestational age.

What is this study revealed?

The new study analyzed fetal head turns in response to visual stimuli projected through the uterine wall. In total, 39 fetuses at 34 weeks gestation were presented with upright and inverted face-like imagery. Their responses were monitored with high-quality 4-D ultrasound.

In the third trimester of pregnancy, the human fetus has the capacity to process perceptual information. During the studies, upright and inverted “faces” – consisting of three dots in the shape of a triangle – were projected onto the mother’s abdomen. Both image types were shown to one side of the baby’s face and moved horizontally away from the baby to see whether their head would turn.

While the foetuses moved their heads to track the upright face-like patterns, no such movement was observed with the inverted projections. These results demonstrate that it was not the pattern itself that the fetus liked best, but the particular arrangement of dots likened to a face shape.

According to Prof, Reid “It turned out that they responded in a way that was very similar to infants,”

Neither mothers nor fetuses were in danger during the research. “We were very careful and made sure that the light was bright enough to enter the womb but not too bright as to be unpleasant or aversive for the fetus”, Reid said.

In general, though, he discourages pregnant mothers from shining bright lights into their bellies. While fetuses’ eyes are likely to be closed most of the time, the ultrasound scans often showed them blinking.

So cautions Prof. Reid: “I would also say that if you are pregnant, don’t go shining bright lights into the face of your fetus. We were very careful and made sure that the light was bright enough to enter the womb but not too bright as to be unpleasant or aversive for the fetus”.

Image credit: Image by ekseaborn0 from Pixabay (Free for commercial use)