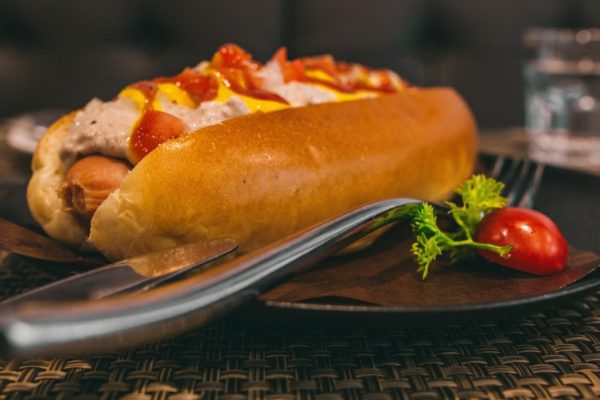 Eating processed meat can cause bowel cancer in humans while red meat is a likely cause of the disease, World Health Organization (WHO) experts said on Monday in findings that could sharpen debate over the merits of a meat-based diet. The France-based International Agency for Research on Cancer (IARC), part of the WHO, put processed meat like hot dogs and ham in its group 1 list, which already includes tobacco, asbestos and diesel fumes, for which there is “sufficient evidence” of cancer links. The WHO findings were drafted by a panel of 22 international experts who reviewed decades of research on the link between red meat, processed meats and cancer. The panel reviewed animal experiments, studies of human diet and health, and cell mechanisms that could lead from red meat to cancer. The IARC found links mainly with bowel cancer, but also observed associations with pancreatic and prostate cancer, it said. “For an individual, the risk of developing colorectal cancer because of their consumption of processed meat remains small, but this risk increases with the amount of meat consumed,” Dr Kurt Straif, Head of the IARC Monographs Programme, said in a statement.

What is meat industry’s reaction?

After the WHO warned last year that eating too many sweets is bad for one’s health, the sales of sugar fell dramatically. You can bet, then, that if red meat is classified as “probably carcinogenic,” the industry will definitely suffer. Meat producers will do their best to persuade the public otherwise, however.

The North American Meat Institute claimed the report was neither logical nor necessary.
“Red and processed meat are among 940 substances reviewed by International Agency for Research (IARC) and found to pose some level of theoretical ‘hazard,’” Barry Carpenter, president of the North American Meat Institute, told the Daily Mail. the North American Meat Institute, called the WHO report “dramatic and alarmist overreach,” and it mocked the panel’s previous work for approving a substance found in yoga pants and classifying coffee, sunlight and wine as potential cancer hazards. “IARC says you can enjoy your yoga class, but don’t breathe air, sit near a sun-filled window, drink wine or coffee, eat grilled food, or apply Aloe vera.” Barry said that the risks and benefits of a food or behavior must be weighed together before telling everyone what to do.

Current guidelines include the recommendation that adults eat no more than 70g of red meat a day, and the World Cancer Research Fund said that processed meat should be avoided altogether.

Image credit: Photo by Yuheng Chen on Unsplash (Free for commercial use)