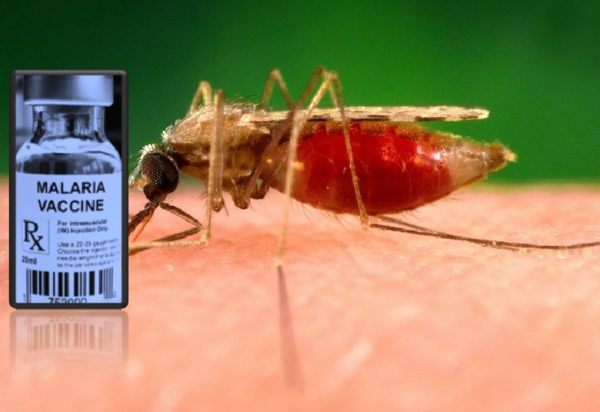 Finally, long awaited Malaria vaccine is here to protect children. In a major medical breakthrough, World Health Organization (WHO) recommended World’ first Malaria vaccine. Also known as RTS,S dubbed Mosquirix is recommended to use for sub-Saharan Africa and other regions where malaria is a common disease. WHO’s this recommendation is based on the results from an ongoing pilot project in Kenay, Malaawi and Ghana that has reached more than 800,000 children.

Malaria remains as a primary reason for children sickness and death in Africa. In Africa alone nearly 260000 children under the age of five die annually due to malaria disease.

Dr. Tedros Adhanom Ghebreyesus, Director General of WHO “Using this vaccine on top of existing tools to prevent malaria could save tens of thousands of young lives each year. For centuries, malaria has stalked sub-Saharan Africa, causing immense personal suffering, “We have long hoped for an effective malaria vaccine and now for the first time ever, we have such a vaccine recommended for widespread use. Today’s recommendation offers a glimmer of hope for the continent which shoulders the heaviest burden of the disease and we expect many more African children to be protected from malaria and grow into healthy adults.”

What is RTS,S vaccine? It is a vaccine that acts against Plasmodium falciparum the malaria parasite. It is most prevalent in Sahara regions of Africa. Vaccine is named RTS because it was engineered using genes from the repeat (‘R’) and T-cell epitope (‘T’) of the pre-erythrocytic circumsporozoite protein (CSP) of the Plasmodium falciparum together with a viral surface antigen (‘S’) of the hepatitis B virus (HBsAg).

The vaccine significantly reduces malaria and saves children life. Mosquirix was developed by British drugmaker GlaxoSmithkline in 1987. Bharat Biotech is the Indian partner of Mosquirix vaccine manufacturing. WHO’S approval of vaccine came only recently after surveying the results –since from 2019m 2.3 million children were administered the vaccine.

Even though, malaria is endemic in India, malaria vaccine getting into national vaccination program might take some time. India’s goal is to eradicated malaria by 2030. In India malaria cases have declined significantly by 20% in 2019 compared to 2018. In India P. vivax is the parasite agent. Mosquirix vaccine acts on P. falciparum and to include in vaccination program a vaccine must show at least 65 per cent efficacy. According to the reports, Bharat Biotech has not yet unveiled its plans to release the malaria vaccine in India yet.

RTS,S vaccine research has been funded, most recently, by the non-profit PATH Malaria Vaccine Initiative (MVI) and GlaxoSmithKline with funding from the Bill and Melinda Gates Foundation. Financing for the pilot program has been mobilized through an unprecedented collaboration among three key global health funding bodies: Gavi, the Vaccine Alliance; the Global Fund to Fight AIDS, Tuberculosis and Malaria; and Unitaid.

Image credit: Photo by James Gathany, USCDCP on Pixnio (Free for commercial use)