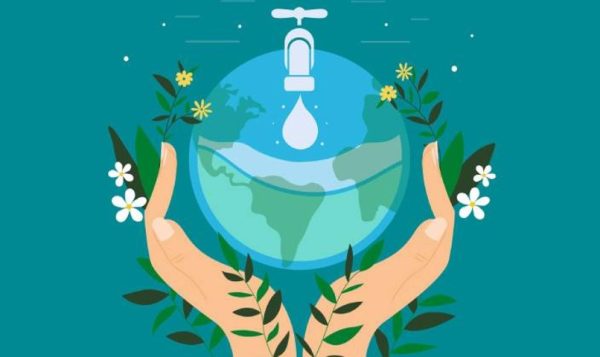 Keeping in line with Prime Minister Shri Narendra Modi’s vision to provide every rural home with safe drinking water, the country has achieved the milestone of 50% rural households having access to tap water connections. Goa, Telangana, A&N Islands, D&N Haveli and Daman & Diu, Puducherry and Haryana have already achieved 100% household connections. Punjab, Gujarat, Himachal Pradesh and Bihar have coverage of more than 90% and are progressing fast towards attaining the status of ‘Har Ghar Jal’.

In a move to attain “Gram Swarajya”, the dream of Mahatma Gandhi, Jal Jeevan Mission aims to empower the Panchayati Raj Institutions and communities by engaging them in water supply schemes from the very beginning. Over 9.59 Crore rural households spread across States/ UTs are getting water within their premises. Women and girls these households are now free from the century old drudgery of walking long distances in scorching heat, rain and snow in search of water. ‘Har Ghar Jal’ is a flagship programme of the Union Government, implemented by Jal Jeevan Mission under the Ministry of Jal Shakti, in partnership with States/ UTs to ensure tap water connection in every rural household by 2024.

At the time of launch Jal Jeevan Mission in 2019, only 3.23 Crore households i.e. 17% of the rural population had access to drinking water through taps. The burden of arrangement of water for daily household needs mostly fell on women and young girls. There is sufficient evidence to suggest that school attendance among girls was significantly lower in summers when due to increased requirements for water, multiple trips were needed. After the launch of Jal Jeevan Mission and improvement in access to tap water connection within their premises, considerable improvement in this regard has been noticed. As on 27.05.2022, 108 districts, 1,222 blocks, 71,667 Gram Panchayats and 1,51,171 villages have become “Har Ghar Jal”, wherein all rural households have been provided with drinking water through taps.

This year as the nation celebrates ‘Azadi ka Amrit Mahotsav’, special Gram Sabhas are being convened across the length and breadth of the country to discuss and deliberate on issues related to drinking water in a move to attain ‘WASH Prabudh Gaon’. Prime Minister Shri Narendra Modi has addressed and interacted with Sarpanch and members of Pani Samitis on multiple occasions in the past, motivating them to take onus of the programme as they are the ultimate custodians of the water supply infrastructure created under ‘Har Ghar Jal’. Under JJM, support is provided to Panchayats by the State Government through Implementing Support Agencies (ISAs) in community engagement, building capacity of the Pani Samitis, and taking up O&M activities.